Do You Hear What I Hear
Jordin Sparks

Nobody But You
Blake Shelton & Gwen Stefani 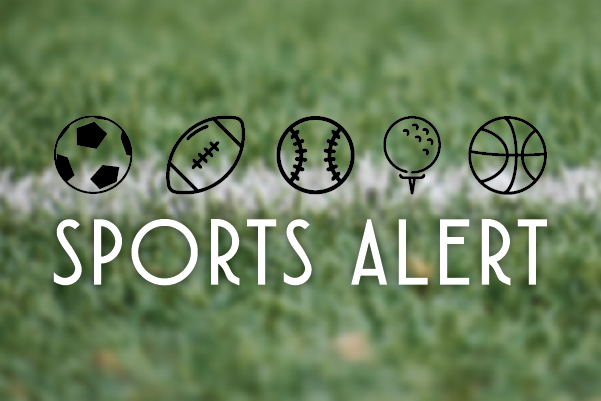 SYLACAUGA, Ala. – Not many high school rivalries generate the hostile atmosphere that transpires between the Sylacauga Aggies (4-1) and the Childersburg Tigers  – especially on the hardwood.

Last season the defending 5A state champion Aggies beat Childersburg twice on their way to the school’s first state title in hoops since 1988.

One of two meetings between the rivals last year ended with Sylacauga celebrating on the Childersburg half-court logo after the game causing police officers to quickly clear the floor and the gym to prevent any post-game incidents between players or fans.