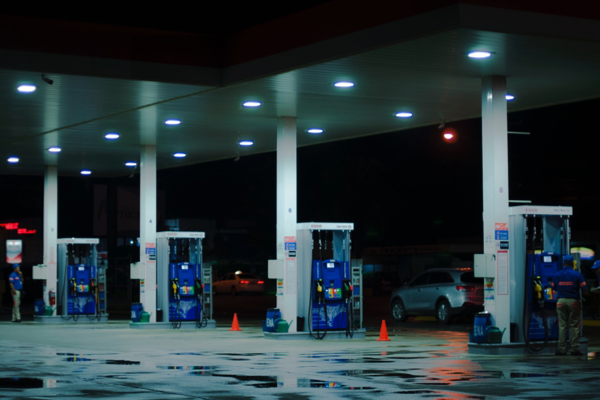 SYLACAUGA, Ala. – Gas prices have been a big topic among Sylacauga residents lately, as prices are slightly higher than the state average.

Other cities in the area have gas at least ten cents cheaper than Sylacauga, at the moment.

The current Alabama gas price average is $2.25 according to GasBuddy.com. The lowest recorded gas price in the state is $1.91, and gas in Sylacauga is $2.35 on average, and continually dropping.

Gas in Alabama is one of the lowest prices in the country, ranking eighth, as the national average is $2.55 and $3.75 in other states.

The national average was lowest this year in January at an average of $2.49, but then went up all the way to almost $3 per gallon this summer. The Alabama average is currently at its lowest at $2.21 after being at its highest at the end of May at $2.67 per gallon. Since the summer, prices stayed the same for several months, then have had a steady decline for almost two months.

According to AAA, Alabama is ranked sixth for the largest weekly decrease in gas prices at a $0.09 decrease this week. The AAA website states “refinery utilization in the South and Southeast increased two percent as stocks built by nearly two million bbl on the week, according to EIA data. Total stocks sit at 83.7 million bbl, a level not seen for the region since June. The large increases in stocks contributed to the large decreases in gas prices this week.”

Alabama has the fifth lowest gas tax rate in the country, and the legislature is expected to consider an increase during its 2019 session to help fund transportation infrastructure projects.

Find the cheapest gas around you by clicking here.