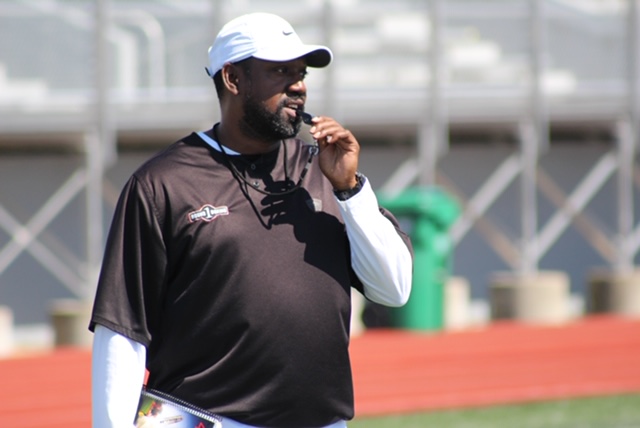 SYLACAUGA Ala. – Sylacauga assistant football coach and former University of Alabama defensive back Antonio Langham has been nominated for the 2021 College Football Hall of Fame.

The announcement was delayed a week due to the protest in Atlanta, that left damages to the College Football Hall of Fame.

To be eligible for induction into the Hall of Fame, a player must have received first team All-American honors by a selector recognized by the NCAA. Langham was a unanimous first team All-American in 1993, winning the Thorpe Award. Langham was a three-time All-SEC selection and starter on the Crimson Tide’s 1992 national championship team. Langham is also UA’s leader in career interceptions and a first round NFL draft pick.

The 2021 inducting class will be announce in early next year.