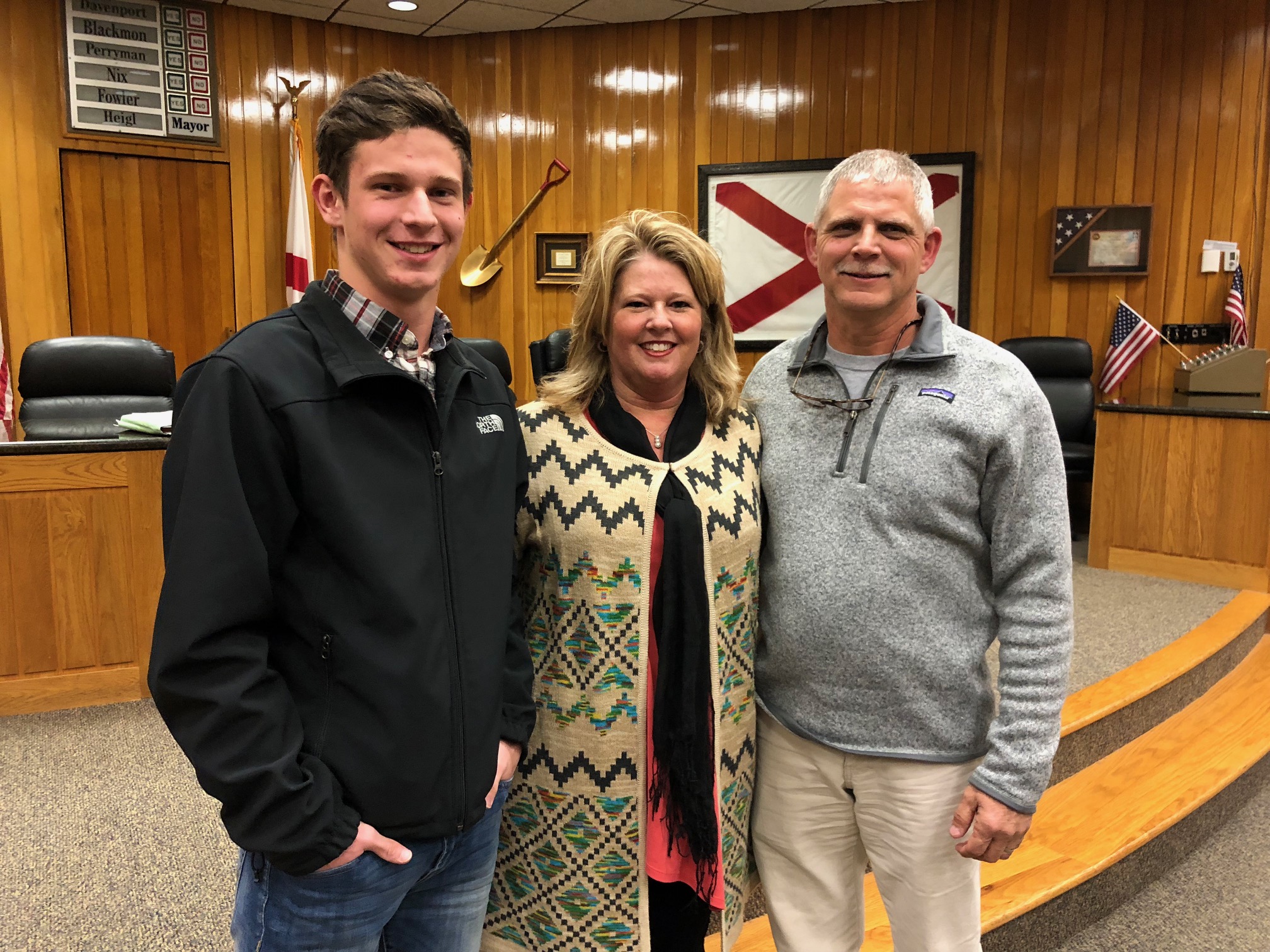 SYLACAUGA, Ala. – January will be the last month Adam Gardner will hold the Fire Chief title for the city of Sylacauga.

Gardner served as the interim chief for one year, and then was promoted to full-time chief for the last two years. Gardner has 26 total years of service under his belt with the Sylacauga Fire Department.

“I feel like a lot has been done for the fire department since I’ve been here, and I thank the council for all they’ve done for the department. We’ve definitely grown in the last three years,” he said. “I just felt like it is time for me to go and let someone else will take over.”

although firemen under Gardner will have a shot at being named the next chief, he does not believe he will have any influence over the decision.

The interim chief will be appointed by the mayor, normally the senior officer in the fire department. All lieutenants will be allowed to take the test to be considered for the position, and then the Council and Civil Service Board will hire the next chief.

The senior officer on staff now is Lt. Jarred Cunningham.

“My opinion is that all of them will be a good candidate,” Gardner said.