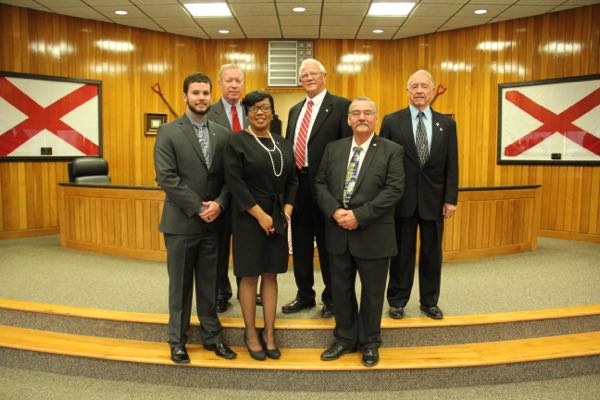 Mayor Jim Heigl said the Civil Service Board has approved two applicants of the nine full-time firefighters on the department to be the next chief. Heigl said he hoped this would have been settled before Williams retired but it simply was not.

Because there are three shifts on the department, taking Gardner out of his regular third shift rotation and placing him in a full-time administrative position would leave staffing short. Each shift has five firefighters a piece. “Adam has agreed to go ahead and work his shift and still he can work as fire chief at that rate of pay,” said Heigl.

Heigl said the city is “cleaning up” all his comp time he has accumulated up to this point and will be paid for that as his regular pay as a fireman before he became interim chief and received a 5% raise.

“It could be two weeks or it could be another month,” said Heigl. “It all depends on if the council accepts the two applicants that past the test of if we go outside (to select a new chief).”

During the council work session, the East Alabama Regional Planning and Development Commission provided an update of its progress. After a presentation to the new council illustrating the organization’s nearly two year relationship with the city, questions were raised by Councilman Dallas Davenport and Council President Lee Perryman about its legitimacy and communication with the Planning Commission.

The council also passed a motion to accept an award of National League of Cities (NLC) 2016-2017 Cities Combating Hunger through Afterschool and Summer Meal Programs (CHAMPS) technical assistance grant worth $25,000. The grant will benefit the Sylacauga Alliance for Family Enhancement.

In a recommendation by the Mayor, the council approved the purchase of a 2005 Dodge Ram 1500 extended cab truck from the Alabama State Surplus Property Division for $8,775.00.

Former Sylacauga Board of Education central office destroyed by fire