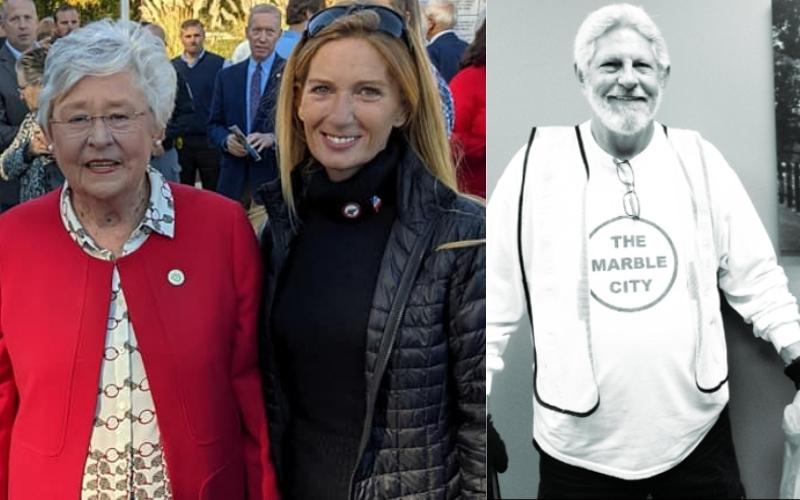 SYLACAUGA, Ala. – Two outstanding individuals in the community have been recognized for their efforts in Sylacauga.

On Thursday, Dec. 9, the Sylacauga Christmas Parade will be led by the inaugural Sylacauga Woman of the Year, Mrs. Sondra Epperson, and a tireless volunteer in the area, Mr. Randy Clark.

These grand marshals have been rewarded for their diligent efforts by receiving this honor through the Positively Sylacauga Campaign that was launched by the Chamber of Commerce near the start of the COVID-19 pandemic.

Epperson, known locally as “Sondee,” was awarded the title of Woman of the Year in Sylacauga at the ConnectHER Women’s Conference in October. Out of the seven recommended nominees, Epperson was viewed as the strongest candidate due to her “numerous acts of kindness and commitment to volunteerism” which stemmed from her involvement with organizations such as Keep Alabama Beautiful and Alabama PALS as well as her dedication to local animal shelters.

Mr. Clark is a retired trades person that specialized in pipe fitting. Clark has been instrumental in the effort to clean up Sylacauga over the past year. He is constantly working to pick up litter whether it be alone or with volunteer groups. He is especially active after major events such as sporting events, parades, or the annual Marble Festival. His persistent nature and efforts to the cause resulted in the Sylacauga Beautification Council giving him the Randy the Frances Conn Shining Star Award in October.

“Both Epperson and Clark are perfect examples of the vision we had for this recognition of Positively Sylacauga,” said Laura Strickland, Executive Director of the Sylacauga Chamber of Commerce. “We are honored to be able recognize these deserving individuals for the many contributions to our community all with the goal of making Sylacauga the very best place to live, work, and play.”

The Sylacauga Christmas Parade is set to begin next Thursday at 6:00 p.m.