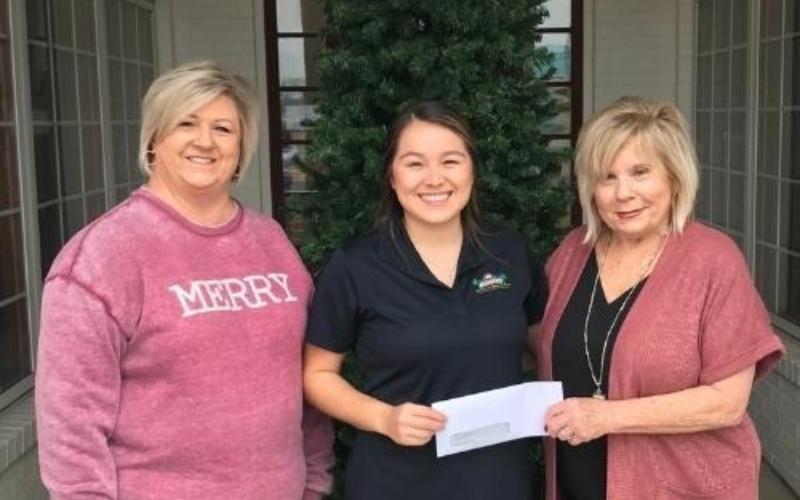 SYLACAUGA, Ala. – The winners of the Sylacauga Christmas Parade float contest have been decided.

The Christmas Parade in Sylacauga, held on Thursday, Dec. 9, has grown to one of the most distinguished events not just in the local community but in the state as a whole. With a record-setting amount of entries this year, the float competition was as fierce as Santa at a Christmas Eve Golden Corral buffet.

The top five winners were determined by the Chamber of Commerce led by Executive Director Laura Strickland. After deliberating, the winners were selected as follows:

“This year’s parade was only as successful and entertaining as it was due to the great participation of our community,” said Strickland. “We had over 70 entries this year and several local business sponsors. It was emotional to see so many people out enjoying themselves and getting into the Christmas spirit!”

A picture awarding each winner is included with Strickland and Kim Windsor, Owner of McClendon Bridals.

McClendon Bridals was the official Awards Sponsor of the parade.