Sand in My Boots
Morgan Wallen 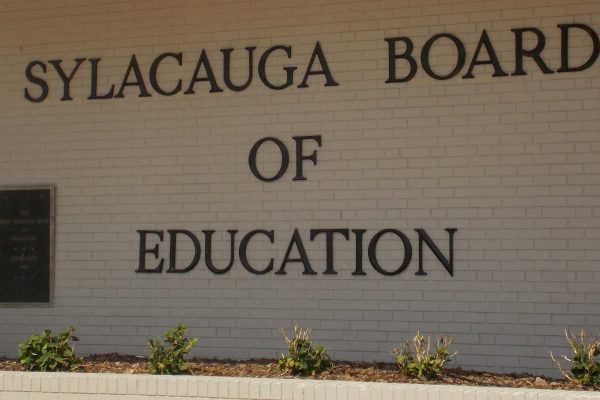 SYLACAUGA, Ala. – The Sylacauga Board of Education plans to interview six finalists in its search for a superintendent to replace Dr. Jon Segars when his contract expires at mid-year. Of the six, five are from Alabama, and one is from Georgia.

Assisting with the search, a representative from the Alabama Association of School Boards presented recommendations to the Board in a called meeting on Thursday based on 45 applications from candidates in nine states. Ranging in age from 48-60, the six have served as teachers, administrators, assistant superintendents, deputy superintendents, or superintendents and committed to serving at least six to eight years in Sylacauga if selected.

The finalists, in alphabetical order:

Interviews are to begin next week.

In January, Dr. Segars announced his plans to retire at the end of June.