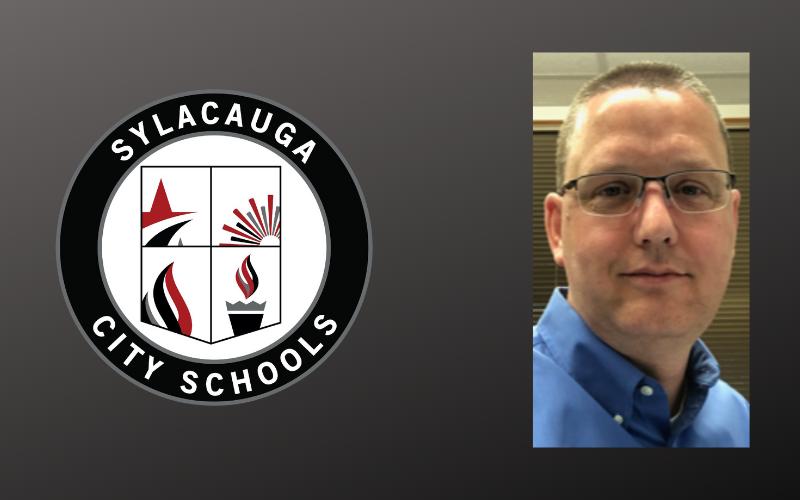 SYLACAUGA, Ala. – The Sylacauga Board of Education approved the hiring of new Chief School Financial Officer (CSFO) Thomas Osborne at a called meeting last Thursday, Jan. 5.

Osborne currently serves as the Assistant Superintendent and the Chief School Business Official of Business, Finance, and Operations for Springfield Public Schools in Illinois.

Prior to his current role in Springfield, Osborne was a classroom teacher and coach as well as having worked in an administrative capacity at the Regional Office of Education. He also spent time as the payroll and budget manager at Springfield Public Schools.

Before entering into education, Osborne served in the United States Army and earned his bachelor’s degree in accounting and master’s degree in business administration (MBA), with an accounting emphasis, from Colorado Technical University.

Osborne then earned his Professional Educator License Administrative Endorsement as a chief school business official from Concordia University-Chicago and has begun his pursuit of an Advanced Degree (Ed.S) from the American College of Education.

“We are so glad to welcome Mr. Osborne to Sylacauga and the Aggie family,” said SCS superintendent Dr. Michele Eller. “When this vacancy occurred, the board was very intentional about not rushing the process so that we had time to select the person who would be the best fit for our school system and community. Mr. Osborne brings many strengths and experiences that will help us find financial solutions for ensuring that classroom and facility needs are given the highest priority.”

Osborne will take over the financial responsibilities of SCS later in April.