Being With You
Smokey Robinson

I Don't Know About You
Chris Lane 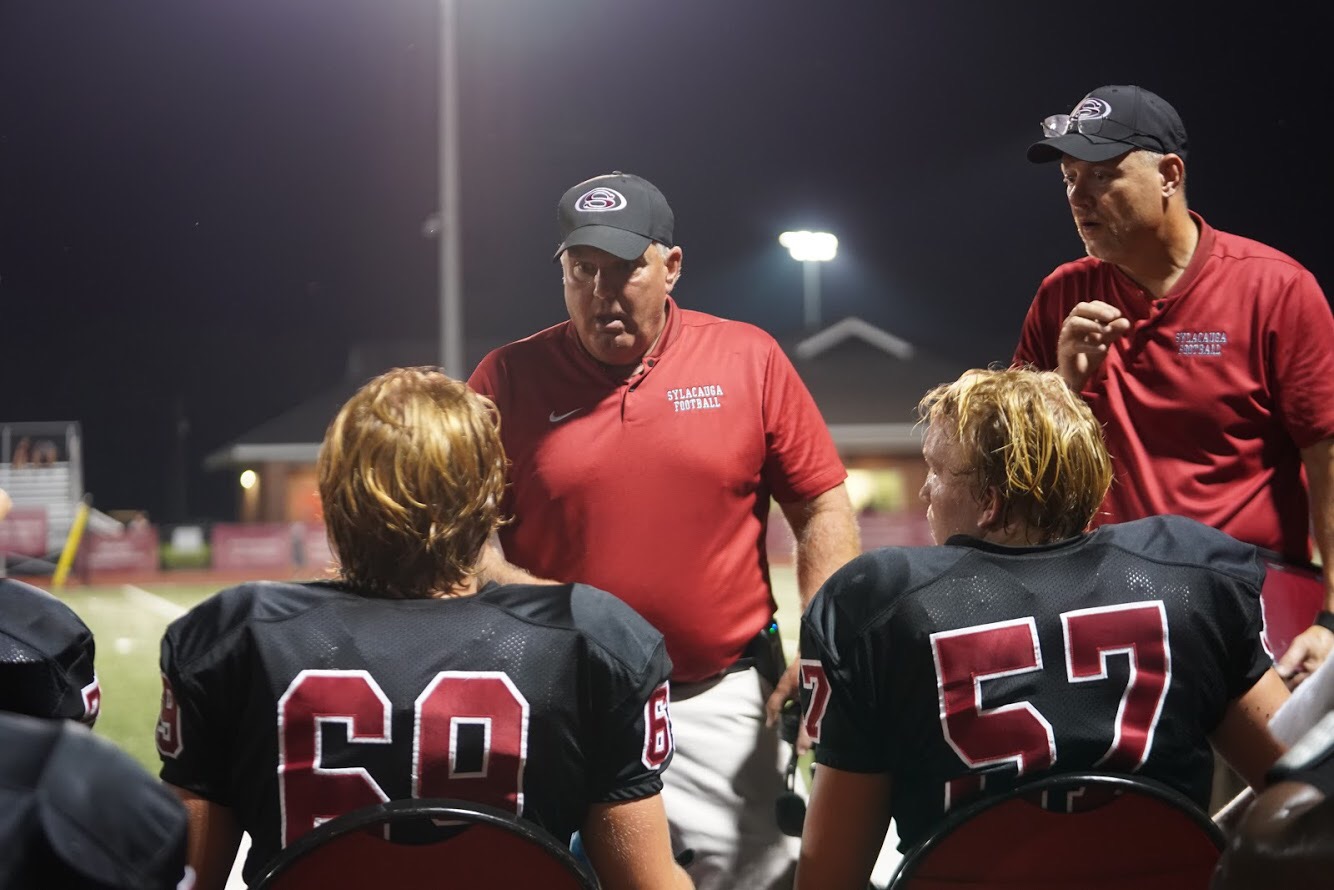 SYLACAUGA, Ala. – Nine games down – one to go for Sylacauga High School. The previous nine honestly don’t even matter at this point. It’s this simple for the Aggies, win and you’re in, lose and you’re out.

I can hear your questions and statements now – “How can you say the games don’t matter?”

I can say that because, well, they don’t.

Sylacauga (6-3, 3-3) is bigger and better than chasing a win total. The Aggies don’t set out to win six or seven games each year. The Aggies set out to do one thing  – make the playoffs. And the Aggies can only do that with a win Friday night.

Making the playoffs has been a staple of the Matt Griffith era at Sylacauga High School. In 13 years prior to the 2018 season at Sylacauga, Griffith, now in his 14th year with the Aggies, has missed the playoffs just three times. As of today his team boasts a seven year streak of reaching the playoffs.

Quick side note- don’t take that for granted, because it’s not normal. It is rare to find a team as consistent as the Aggies, but that streak could end Friday night at Munford (3-6, 3-3). The game will not be a “playoff” game, but it might as well be.

Both Sylacauga and Munford are fighting for the same thing, that coveted playoff birth. Much like March Madness or the lottery – no one cares how you got there  or what it looked like – you just get there and worry about what happens after later on, well, later on down the road.

“It’s all or nothing. This game has to be won,” said Griffith. “We’ve qualified for the playoffs seven years in a row, and the kids know what’s at stake tomorrow night. It’s a must-win.”

This old saying comes to mind, “You gotta be in it to win it.” And if I had to bet my last dollar on which team makes it in, I’d bet it on the Aggies and Griffith.