In Too Deep
Genesis

Everywhere But On
Matt Stell 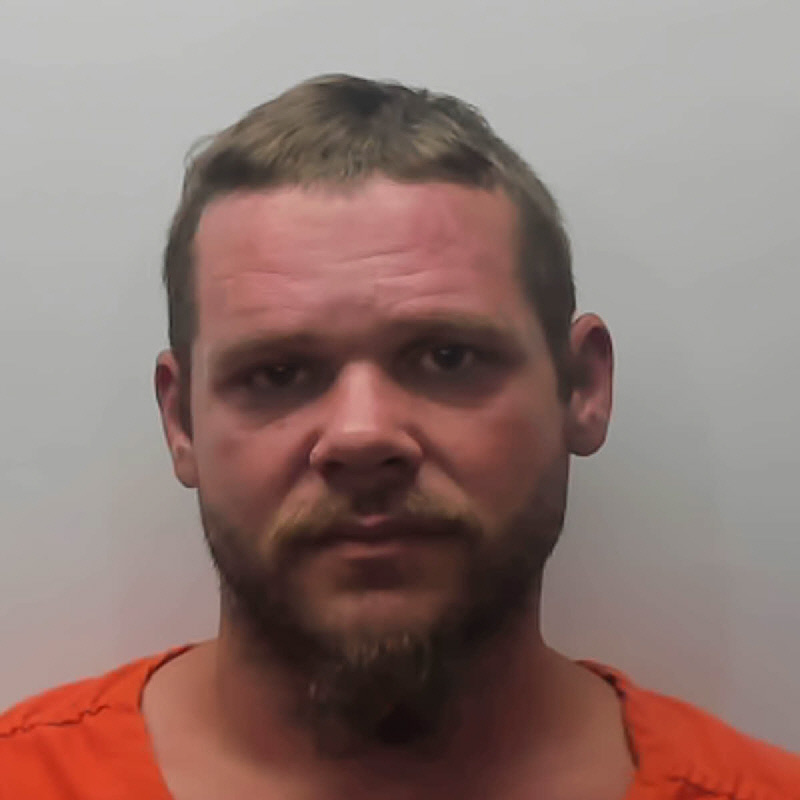 SYLACAUGA, Ala. – An arrest has been made after multiple motorcycles were stolen from West 1st St. Saturday.

According to a press release, the Sylacauga Police Department attempted to stop a motorcycle northbound on Hwy. 21 on May 7. The driver refused to stop for the officer, and continued northbound. The officer deactivated his emergency equipment, but continued for a short distance.

Officers gathered the owners information from the motorcycle, and learned that the motorcycle was stolen from West 1st St. Patrol officers went to the address and found a window busted out, and a door open to a shed at the owner’s address. The owner met officers there, and stated that two motorcycles were missing, while a third motorcycle’s ignition was damaged.

The driver of the second stolen motorcycle was identified as Austin Lee Brunfeldt of Alpine.

Receiving Stolen Property 1st  Degree is a Class B Felony and punishable not less than 2 years and no more than 20 years in prison and a fine of up to $30,000.

Arrest made in recent Goodwater shooting

TCSO searching for vehicle stolen from Toyota of Sylacauga dealership