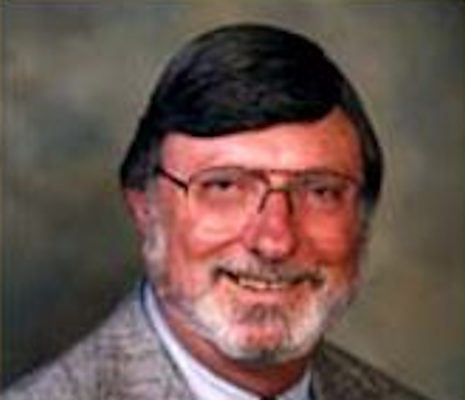 BIRMINGHAM, Ala. – Ronald G. Johnson, the most senior member of the Alabama House of Representatives, died this afternoon at UAB Hospital in Birmingham after a brief illness. He was 76 years old.

Johnson, a Republican from Sylacauga representing Clay, Coosa, and Talladega Counties in District 33, took office in 1978 and was reelected for another four-year term in 2018. Most recently, he was Vice Chair of the House Health Committee, Vice Chair of the Economic Development and Tourism Committee, and served on the Rules Committee. This year alone, he sponsored 19 bills in the House, the most recent expanding Sylacauga’s city limits signed by Governor Ivey in May.

“I was saddened to learn of the passing of Rep. Johnson this evening, following his recent cancer diagnosis,” said Gov. Ivey after receiving the news. “He was a real champion for the communities in Talladega, Coosa, and Clay. He was engaged with the needs of his constituents, and never turned them away. He has offered much of his life to serving the people of Alabama, and I know his colleagues in the House, friends in the Senate and I will miss working with him.”

“He was a true servant of the people,” said Sylacauga Mayor Jim Heigl. “So many owe him so much, but he would not accept anything in return, he only gave.”

“Ron was an important ally, a good friend, and passionate about helping his constituents”, added Sylacauga City Council President Lee Perryman. “He knew what was right, knew what would work, and knew how to get things done in the legislature.”

The Governor has ordered flags in Alabama to be flown at half staff on Wednesday, July 15.

A special election will be called to replace him.