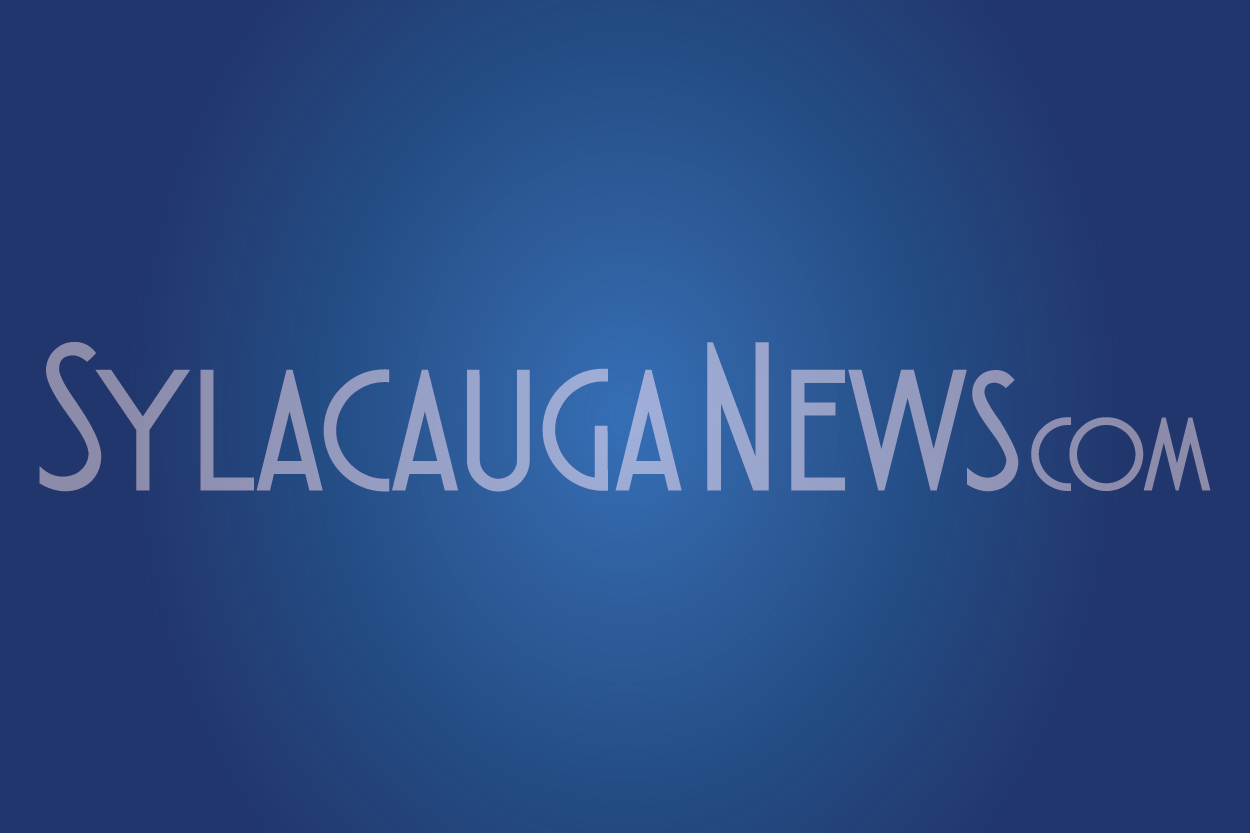 TALLADEGA COUNTY, Ala. – The Sylacauga Police Department has made four arrests in connection with a recent assault on a Sylacauga High School student, 17-year-old Brian Ogle.

In a press release Tuesday evening, SPD explained the charges in detail.

SPD Chief Kelley Johnson told SylacaugaNews.com officers of the Sylacauga Police Department made all four arrests. Brown and Walker were arrested at Stillman College in Tuscaloosa, Ealy was arrested on the campus of Auburn University at Montgomery, and Nix was arrested in Sylacauga. All are former Sylacauga High School students.

“Our department would like to thank all of those that cooperated in this investigation as witnesses,” said Johnson. “SPD would also like to thank the Tuscaloosa County Sheriff’s Department Homicide Division for their help in locating and apprehending the two suspects in their county.”

Johnson said he believes all suspects have been detained at this time and hopes to have the case resolved soon.

Some of the suspects had initial hearings today. Those that did not will have hearings within the next 48 hours if they do not make bond.

Anyone with additional information about the case is asked to call the Sylacauga Police Department at (256) 401-2450.

Arrest made in Sylacauga homicide case