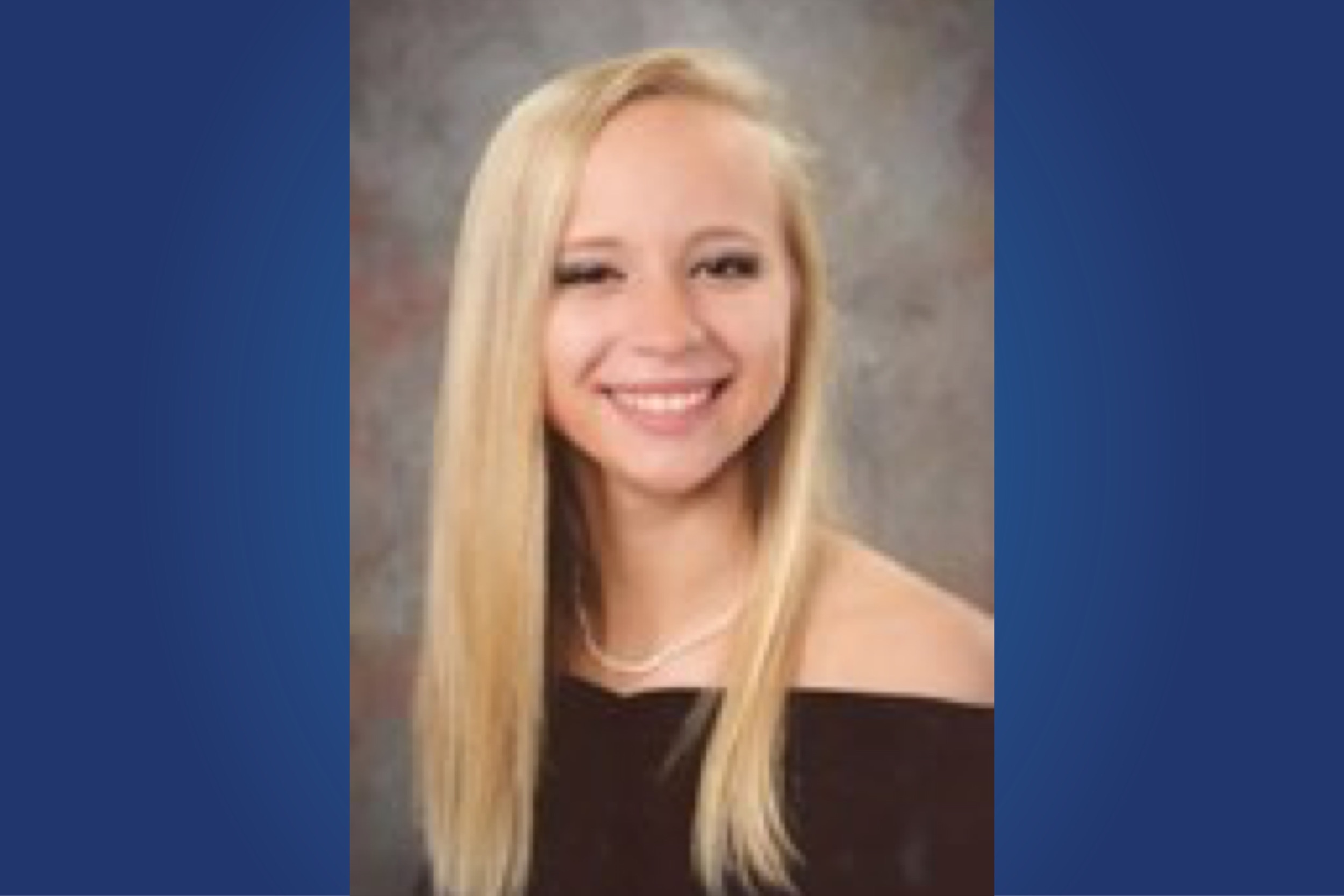 SYLACAUGA, Ala. – The shooting death of a 17-year-old Hoover teen occurred over a week ago, and no new information has been released by authorities.

Last week in the Sylacauga Industrial Park, Casey Nicole Kizer, a female from Hoover, was shot and rushed to Coosa Valley Medical Center where she was later pronounced dead.

Sylacauga Police Chief Kelley Johnson told SylacaugaNews.com his department has a person of interest, but did not release a name. He said SPD is still collecting evidence – such as cell phones – and shuffling through interviews.

Lastly, he said his department is waiting on forensic results, which could take “a while” before information is returned.