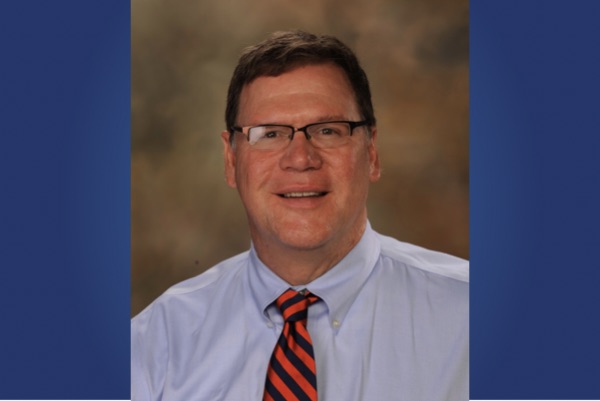 At the end of World War II, Germany was divided into eastern and western divisions with the Soviets controlling the eastern division. Friendly relations between the United States and the Soviet Union turned hostile when the Soviets decided to bring the U.S.- controlled (western) division of the city of Berlin under their jurisdiction. 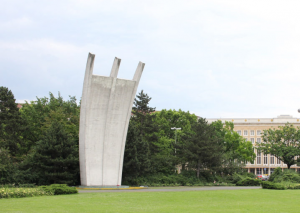 The Berlin Airlift Memorial (Luftbrückendenkmal) is dedicated to those who gave their lives to save the people of West Berlin during the Berlin Blockade.

The first major crisis of the Cold War occurred in the summer of 1948 with the Soviet Union blocking rail, road, and water access to West Berlin. The bold allied response, aimed at saving the city by carrying in supplies by air, was a feat that no one in the highest levels of the Truman administration thought possible.

With the leadership of General Lucius D. Clay, the U.S. Military Governor of Occupied Germany, coupled with the “can do” attitude of U.S. Air Force General William Tunner, and the resolve of the two million citizens of West Berlin, America was successful in thwarting the Russians. The year-long Berlin Airlift operation ended the Soviet blockade of West Berlin in May of 1949.

Paul Harris is a professor of political science at Auburn University where he also serves in the Honors College. Paul is working on a research project examining the role of the U.S. Army Occupation in war-torn Germany from May, 1945 – May, 1949. 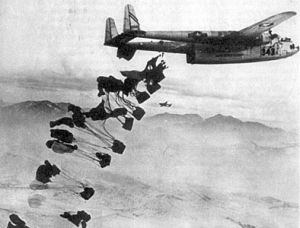 “You Must Remember This,” the fall Adult Brown Bag Lecture Series, is sponsored by SouthFirst Bank. The Hickory Street Café will provide refreshments beginning at 11:00 a.m., and the program will follow at noon in the Harry I. Brown Auditorium. For more information, call (256) 249-0961 or visit www.bbcomerlibrary.net.