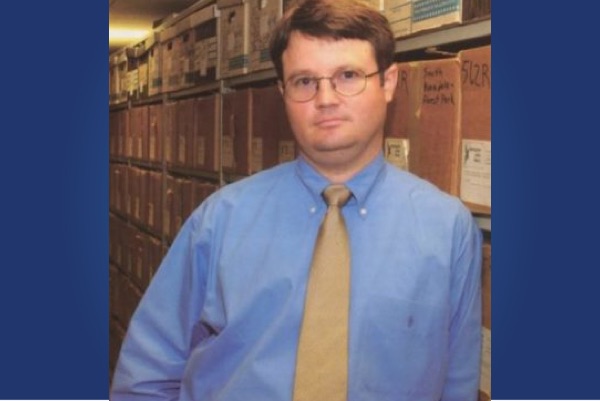 SYLACAUGA, Ala. – On Wednesday, October 24,  “It Came Like a Cyclone: Alabama and the 1918 Influenza Pandemic” will be the subject of the SouthFirst Bank Lecture Series at the B.B. Comer Library.

Jim Baggett from Birmingham Public Library will tell the story of what has been called the greatest medical holocaust in history, the 1918 Influenza. Known as one of the deadliest disasters in history, the influenza virus took the world by storm for months, then disappeared almost as mysteriously as it had begun.

While it is believed that this new strain of flu originated in China, it became known as the “Spanish Flu” since there was early onset of the virus in Spain. However, some historians believe that the moniker resulted from Spain freely sharing fatality information, which France, the United Kingdom, and even the United States withheld. 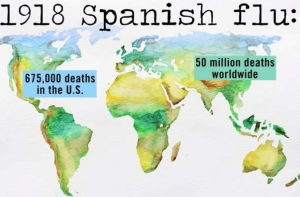 Soldiers returning from the war brought the flu back to the Unites States for a second wave, and the parades and large crowds worsened the spread of the deadly virus.  Alabama was not spared the misery that laid the population low, with almost 150,000 Alabamians in every part of the state becoming deathly ill with the flu.

Jim Baggett, will place our state’s experience into an international context.

The Caroline Draughon Center for the Arts and humanities at Auburn proudly presents Birmingham Public Library Archivist, Jim Baggett, as a part of the 100 year commemoration of the pandemic, a world-wide disaster that has faded from public awareness, becoming almost an extension of the World War I tragedy.

“You Must Remember This,” the fall Adult Brown Bag Lecture Series, is sponsored by SouthFirst Bank. The Hickory Street Café helps provide refreshments which begin at 11:00 a.m., and the program following promptly at noon in the Harry I. Brown Auditorium. For more information, call (256)249-0961 or visit www.bbcomerlibrary.net.