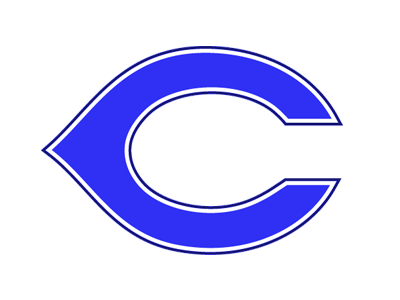 CHILDERSBURG, Ala. – I do not know if there’s anyone ready for the 2022 football season more than Childersburg Head Coach Johnny Johnson.

“I’m excited and I’m ready to get started”, Johnson said. The head cat is now entering his third season at his alma mater. The Tigers were 7-13 in his first two campaigns but now he has experience and a new region in which to play.

Coach Johnson has the luxury of 10 seniors, a large class of 18 juniors, and will dress around 40 kids overall when they tee it up on Aug. 19.  Especially proud of his young cats, Coach Johnson definitely wants to improve on more than four wins like last year. “We have to limit our turnovers, control the clock, and most importantly, we must stay healthy”, says Johnson. “We will be prepared!!”, as he talked about his two coordinators, Brantley Carr on offense and Sy Butler on defense.

Leadership will come in the form of Kevin Duncan who leads in every way. Daniel Warlick, who burst on the kicking scene last year is solid in every aspect of kicking and will have more roles.  Austin Luker anchors line duty and is helping solidify toughness in the trenches for the Tigers in 2022. Chris Swain, who had an injury riddled 2021, is back as the signal caller and is stronger and faster. Lane Dennis has stepped off of the diamond for the first time and will give his coach maximum effort at almost any position. But the felines expect to play fast on defense and one jewel in the crown to doing that is linebacker Elijah Swain, who’s season ended last year after only three games due to season ending knee surgery. He is probably the hungriest tiger of all. He will be faster and stronger and will certainly be exciting to watch from the booth or the stands.

The region will be tough with the likes of Saks, Walter Wellborn, and Dadeville, but you certainly should not look past Randolph County, Weaver, and Beulah. Rival games with BB Comer, Vincent, and week 10 versus newcomer Winterboro will make it a tough schedule. Tiger alums can look forward to the gridiron in 2022 with an upbeat coach. Coach Johnson said, “We are going to do things the right way in Childersburg.” The Tigers will open the season at home on Aug. 19 against the Munford Lions. You can follow the action with the Tigers all year long on KiX 100.3 with play-by-play voice David McCurley and color analyst Robert Sprayberry. Pregame starts every week at 6:30.