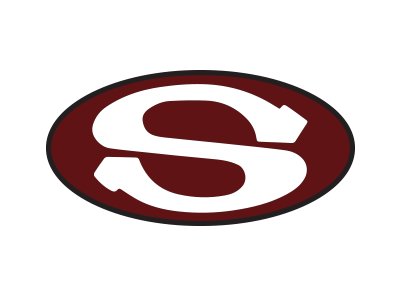 SYLACAUGA, Ala. – The Sylacauga High School Marching Aggie Band is gearing up for yet another season under the Friday night lights.

“We have over 30 rookies this year which is exciting for the future,” said SHS band director Samuel Childs. “This year has been the best band camp since I have been here. This year’s members have a hard work mentality and we are getting things done pretty quickly. We already have the entire opener and closer on the field and we usually do not have that until after band camp so they are working really hard.”

The 2021 performance is titled Spectrum.

The Marching Aggie Band will host its annual fall preview show Friday, July 23 at 6 p.m. at Legion Stadium. The event is free to the public.

Sylacauga girls soccer wins on penalty kicks against Pike Road; will host John Carroll in second round of playoffs