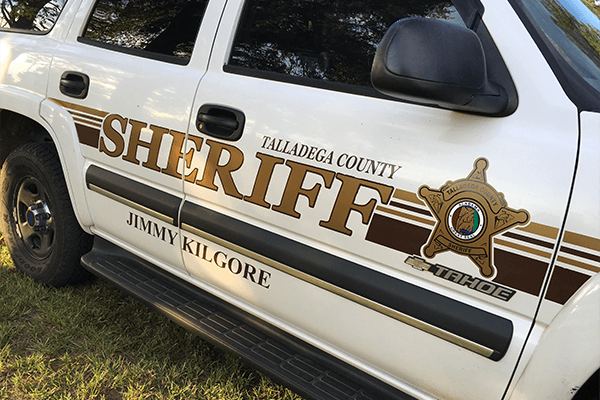 TALLADEGA COUNTY, Ala. – Talladega County Sheriff Jimmy Kilgore announced his intentions to run once again for Sheriff in the Republican Primary Election after qualifying Tuesday evening.

Sheriff Kilgore began his law enforcement career in 1979 and was appointed in 2013 to complete the term of the late Sheriff Jerry Studdard. He was then elected Sheriff in 2014 and again in 2018.

As the leader of a department consisting of over 100 staff members, Sheriff Kilgore has brought programs to the citizens of Talladega County such as Project Lifesaver, Yellow Dot, Litter Patrol, and free Citizens Firearms Safety Courses.

Sheriff Kilgore resides in Talladega with his wife Toni. Their daughter, son-in-law and three grandchildren live nearby.