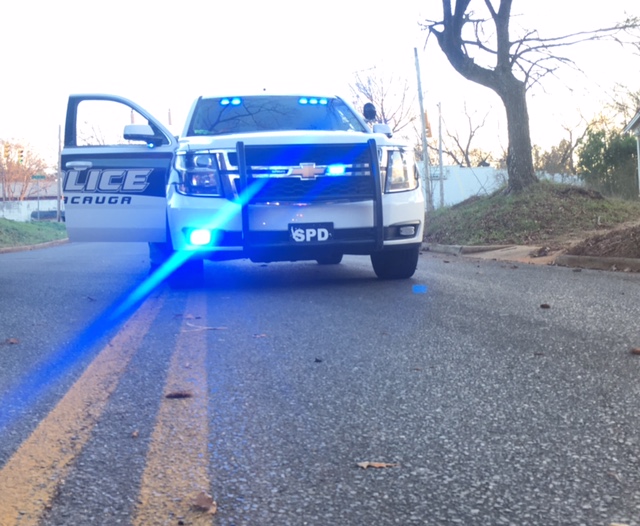 SYLACAUGA, Ala. – A high-speed chase that began in Pelham came to a crashing halt on Hwy. 280 in Sylacauga.

The vehicle fleeing from police reached speeds of over 100 mph, leading multiple law enforcement agencies onto a dangerous chase in heavy rainfall.

The incident ended in Sylacauga after the vehicle clipped another vehicle at the intersection of W. Fort Williams and Hwy. 280.

Sources say the Childersburg Police Department attempted to spike the road, but the driver of the vehicle went into oncoming traffic in the opposite lane.

In total, four people, none local, were arrested at the end of the chase.

This story will be updated.