Take It On The Run
REO Speedwagon 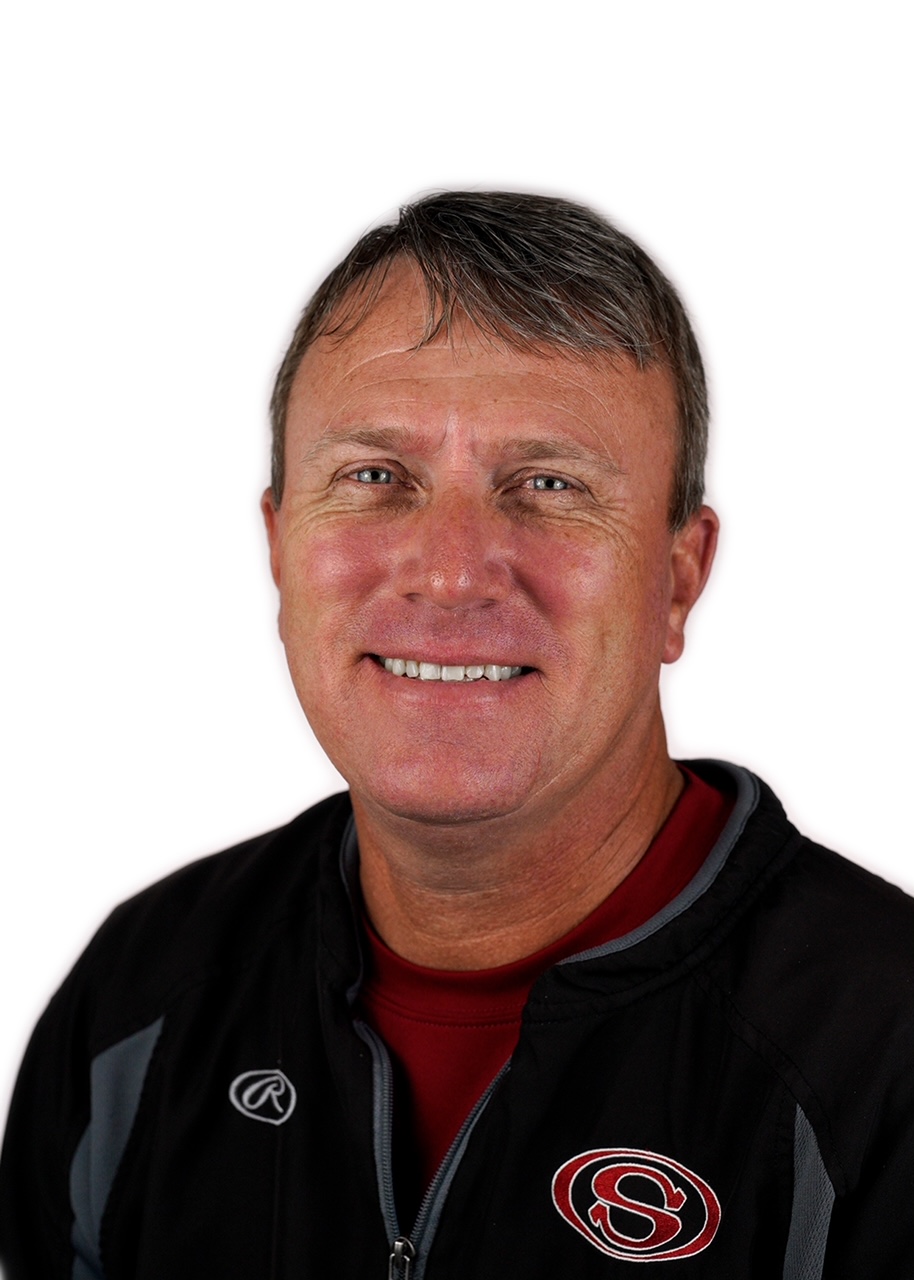 SYLACAUGA, Ala. – Sylacauga City Schools has a new face of its athletic department.

At a called meeting Friday morning, the board named Chad Wilkinson as its new athletics director for the system.

Wilkinson has been a teacher and coach at Sylacauga City Schools for the last six years and has been an educator for 13 years. Currently a history teacher at Nichols-Lawson Middle School, Wilkinson has taught students from seventh through twelfth grades and collaborated for six years with a project-based learning leadership team that coincided with the 1:1 digital learning initiative. His focus as an educator is to lead, support, and enhance learning for all students.

Since 2017, Wilkinson has been the head coach for middle school football and was assistant coach for varsity softball for three years before being named the head coach for varsity softball in 2020. He has also been assistant athletic director with responsibility for all sports at Nichols-Lawson Middle School for the last five years. In this position, Wilkinson supervised the finances, eligibility, and developmental process of coaches and student-athletes. He is a member of the Fellowship of Christian Athletes (FCA) and has incorporated this into the football and softball programs.

“Coach Wilkinson has been a valuable member of both our academic and athletic programs for many years. He brings valuable insight, and I know our athletic programs will flourish under his leadership as athletic director,” said Dr. Michele Eller, Superintendent.

Wilkinson is the youngest of eight children and has resided in Sylacauga for the last fifteen years. He earned his associate’s degree from Southern Union State Community College and received his bachelor’s degree from Jacksonville State University in Secondary Education.

He and his wife, Donalyn, have three children, Mackenzie, Bennett, and Neeley-Scott. They attend First United Methodist Church.