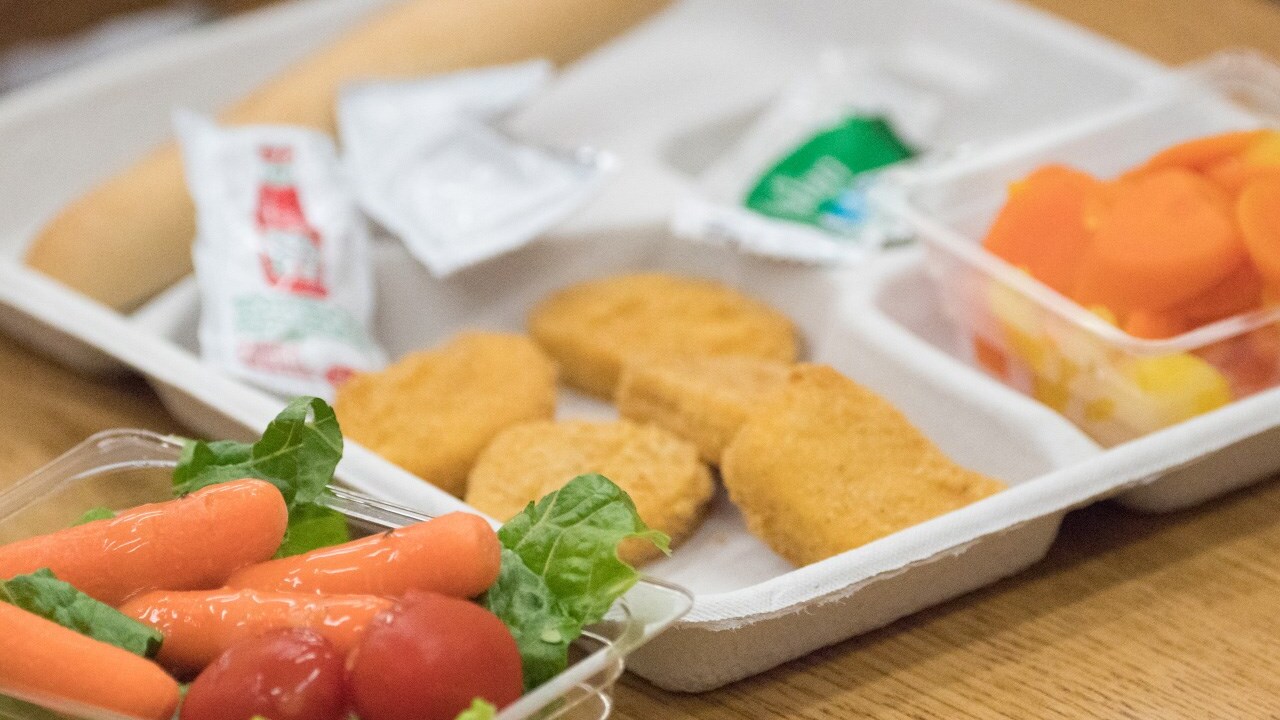 SYLACAUGA, Ala. – Sylacauga City Schools is anticipating a dilemma with school lunches in the coming weeks and months.

Since the summer, delayed shipments and deliveries of food and lunchroom supplies have created problems across the state of Alabama and the country. In the near future, the issue could rear its head for the Sylacauga City Schools system. Director of Wellness and Communications for the Board of Education Kelley Wassermann said while the situation is difficult to maneuver, the challenge to serve the students is being handled well.

“In June we got the new bid [from the state department], and it was shocking to see what was not on the bid, customary items that we know we needed, said Wassermann. “I want to emphasize that we are not going to run out of food. We have a freezer full of food at every school. We just may not be able to follow the planned menu.”

The orders in particular that were backlogged and unavailable included utility items such as portion cups, lids, and paper products. Due to the shortage, the system has asked for help from the local Piggly Wiggly and Dollar General as well as finding creative ways to use the limited supplies.

“We’re getting resourceful,” Wassermann said. “To try and stretch our supply, we took the white, covered plates and cut them in half. We made two plates out of one [using the lid as a separate plate].” 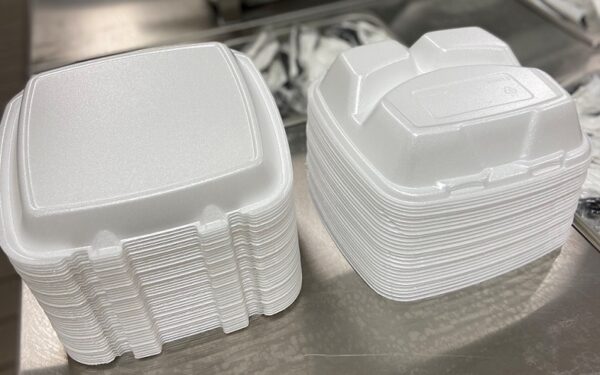 During the month of September, the Sylacauga City School system served 67,194 meals to students. This number does not add in after school lunch programs.

“Schools serve more meals on a daily basis than any restaurant in town, so you can see how we would be the first to really feel the effects of all of this,” Wassermann explained. “Some areas are feeling it a lot worse than we are, particularly metropolitan areas. Small towns do have their advantages.”