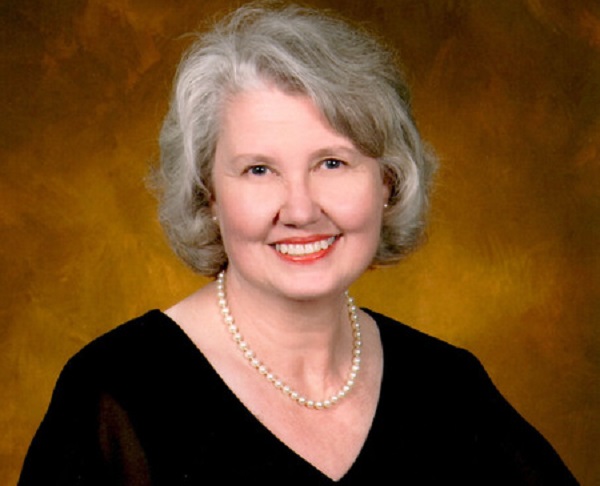 SYLACAUGA, Ala. – The Sylacauga City Schools Foundation has achieved its 48th Foundation Chair in honor of Judy Horton Tankersley.

The school system is very special to Tankersley not only because she taught there for so long, but also because being an Aggie runs in the family. Her mother went to SHS, she went to SHS, her two sons, Sid and John Tankersley who donated the $25,000 chair in her name, graduated from SHS and now her four grandchildren are students at SHS. This is one reason the chair is special to her. She repeatedly said she is honored to have the chair donated in her name because of what the Sylacauga City School system meant to her throughout her life.

Since its inception in 1988, the SCS Foundation has received over $1.8 million in contributions from individuals and businesses. In total, the foundation has funded 1,095 grants valued at $1.17 million to supplement and enhance the classroom. According to executive director of the SCS Foundation Carol Sprayberry, these generous donations have helped over 339,000 students in its 29 years of existence.

The amount of students and classrooms affected by the foundation is also a reason why the chair means so much to Tankersley. As a teacher, she said the money raised through these donations directly helped enhance her classroom. “I was a recipient of so many grants through the SCS Foundation while I was a teacher,” she stated. “I know how beneficial the grants and awards are throughout the years.”

The SCS Foundation will officially honor Judy Horton Tankersley with the presentation of the chair on Tuesday, May 2, at 4 p.m. in the Sylacauga High School foyer.