Why We Drink
Justin Moore 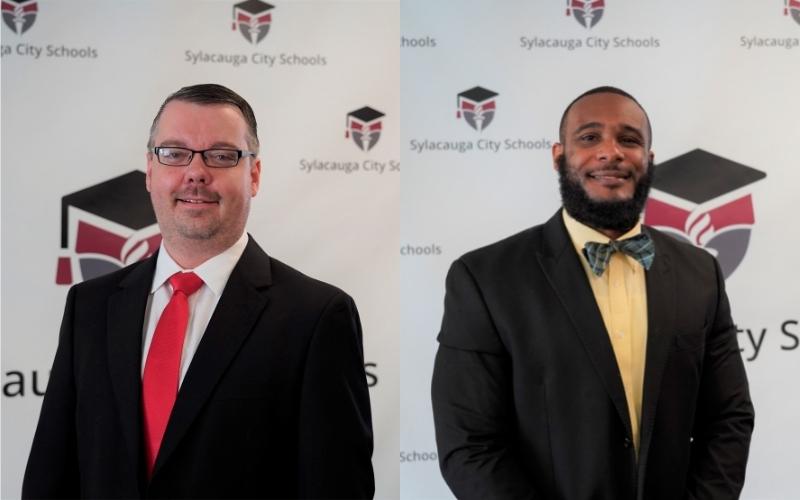 SYLACAUGA, Ala. – Chad Littleton has been named the new principal at Nichols-Lawson Middle School (NLMS), and Pinecrest Elementary has found its new leader in Monte Barron.

The decision came at a called board meeting for the Sylacauga City Schools (SCS) system on Wednesday morning, June 15 after Superintendent Dr. Michele Eller’s recommendations were unanimously approved.

Chad Littleton was promoted to NLMS principal after having served as the assistant principal of the school for the last three years. A graduate of Sylacauga High School, Littleton received his bachelor’s degree in secondary English Language Arts education from Auburn University.

While educating in the SCS system, Littleton has spent time as an English teacher at both NLMS and Sylacauga High School. Additionally, he was instrumental in the resurgence of the SHS Aggie Theatre program.

He and his wife, Kasey, have one daughter, Anna Leigh, and live in Sylacauga.

Before taking his new position as principal at Pinecrest Elementary, Monte Barron was the assistant principal at Clay-Chalkville Middle School.

Barron earned his undergraduate degree in psychology from the University of Alabama at Birmingham. He then went on to get a master’s degree in secondary social science education from Alabama State University as well as a master’s in education administration.

He is married to Ericka Barron who is a guidance counselor at Sylacauga High School. They have two children, Karley Madison and Monte Jayden, who both attend Sylacauga elementary schools.