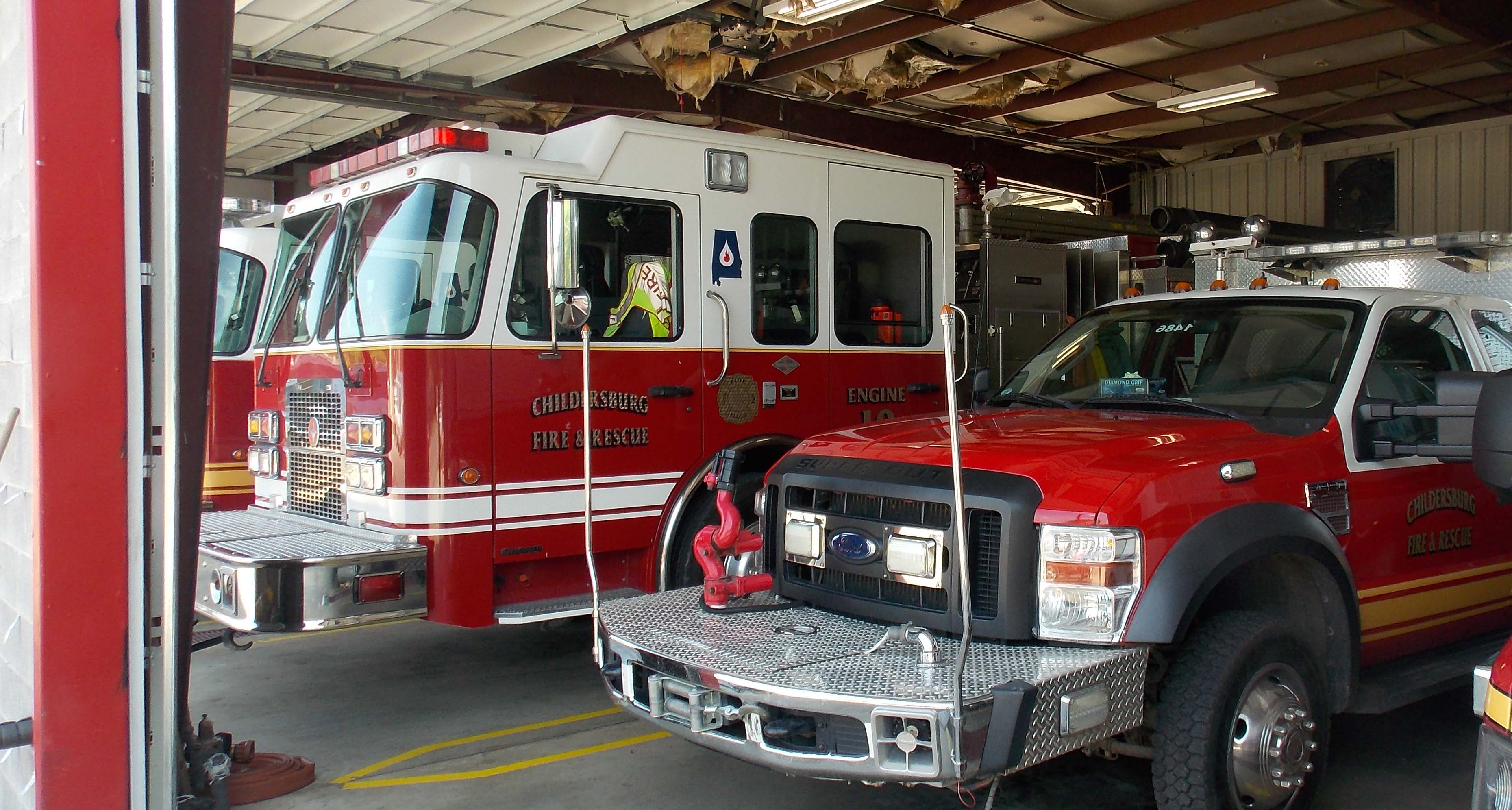 WASHINGTON, D.C. – On Thursday, a substantial grant was awarded to a local fire-rescue department in east central Alabama.

Congressman Mike Rogers congratulated the men and women of the Childersburg Fire and Rescue Department for receiving a $180,953 grant from the U.S. Department of Homeland Security. Rogers said funding would help the Talladega County fire department purchase a new firefighting vehicle.

“Talladega County’s first responders are our first line of defense,” said Rogers. “I congratulate the men and women of the Childersburg Fire and Rescue Department for receiving this grant and hope it will ultimately help increase the safety for all local citizens.”

Rogers said the grant should be awarded under the 2017 Assistance to Firefighters Grant Program, an essential federal program which supports first responders across Alabama and the nation.

According to the Homeland Security Department, which administers the grant, the purpose of the program is to award funding directly to fire departments, non-affiliated EMS organizations and state fire training academies that are unaffiliated with a hospital. These awards aim to enhance first responders’ ability to protect the health and safety of the public, as well as that of first-responder personnel, with respect to fire-related hazards.

Rogers serves on the Committee on Homeland Security in Congress. “I am pleased to see the federal government is continuing to make these types of investments in the Third District,” he added.