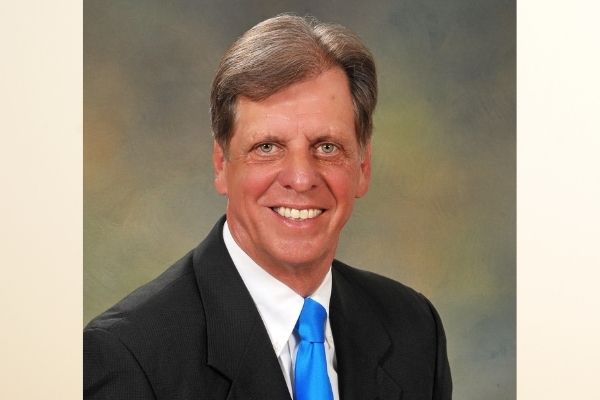 On March 5, SylacaugaNews.com reported on the official complaint filed against Jinks for inappropriate behavior.

The 78-page complaint, filed by the Alabama Judicial Inquiry Commission (JIC) on March 3, says Judge Jinks started to act out six months into his term. There were numerous infractions cited including:

“Everyone needs to take a deep breath regarding these charges that have been brought against me,” said Jinks on social media. “I’m still the same old Randy I have always been. My life’s work has been primarily serving and helping others and I have always been able to help people without being sexist or racist and that hasn’t changed. I respect women and people of all colors. I’m not a crude or rude person. I am a cut up and I love to laugh. I love people and I get great satisfaction from helping people.”

Per JIC standards, “every investigation affords the judge opportunities to respond to the allegations and to present argument and evidence, as the judge deems appropriate.” In the filing, Judge Jinks’ response was interpreted by JIC as a failure “to recognize and acknowledge the inappropriateness of much of his demeanor and thus has failed to accept responsibility for it.” 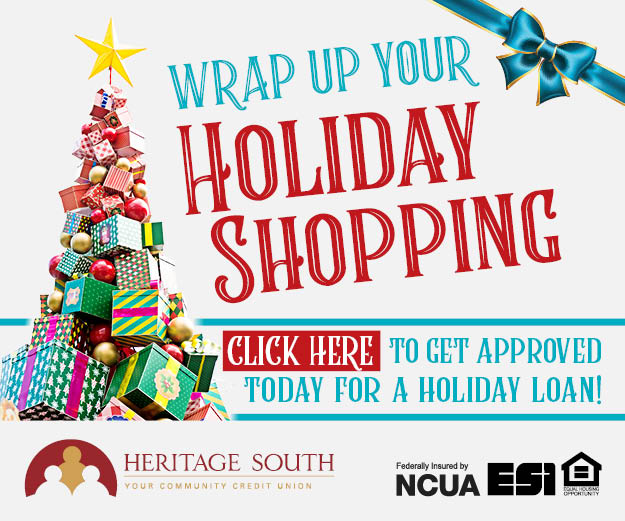