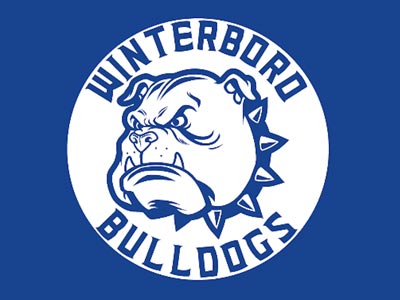 SYLACAUGA, Ala. – When Winterboro (7-3) won its round one playoff game it believed it would host round two against South Lamar on its home field, but plans have changed.

Heavy rainfall over the last two weeks has left the playing surface at Winterboro High School in poor condition and the game will no longer be played on the home team’s turf.

The game versus South Lamar High School (11-0) has been moved to Sylacauga’s Legion Stadium where artificial turf has been in place for three seasons dating back to 2016.

Sylacauga Head Coach and Director of Athletics Matt Griffith said rainfall during the week of practice before his round one playoff match-up with Jasper did not affect the Aggies as the team was able to practice outside on the turf throughout the week.

Kickoff Friday night is set for 7:00.