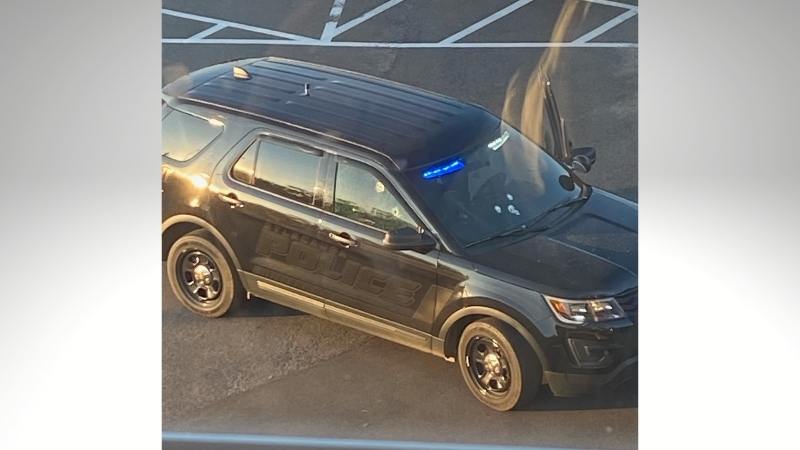 SYLACAUGA, Ala. – The Sylacauga Police Department responded to a call around 5:30 p.m. on Wednesday resulting in an officer-involved chase and shooting, ending in the parking lot of First Baptist Church of Sylacauga.

According to SPD Chief Kelley Johnson, the male suspect opened fire on officers and was then shot in the abdomen. The officer was unharmed, and the suspect was transported to the hospital.

Chief Johnson said the officer involved in the shooting “took firing in his vehicle.”

After-hours events were about to begin at the church for mid-week services.

“The guy was running and shooting at the [police] car,” said one witness. “[He] dropped his gun, and the officer shot [him] as he went for it.”

The State Bureau of Investigation will be conducting further investigation.

First Baptist Church Youth Pastor and Church Administrator Chris Theilacker spoke with SylacaugaNews.com about the incident on property. He issued a statement on behalf of the church.

“The staff, ministers, and members of First Baptist Church are beyond grateful for the swift, decisive, and professional response of our local law enforcement officials this evening. Though the incident occurred on church property, this shooting remained outside of any church facilities. Upon hearing the first shots fired, church leaders immediately responded by ensuring the safety of those attending church activities. Students and adults in attendance were directed to shelter in place, and exterior entrances to the facility were secured. At no point did the shooter gain entrance to our building. We are praying for all involved, and continue to pray for a spiritual awakening in our city. We love our community, and we are blessed to serve the people of Sylacauga.”

SylacaugaNews.com will provide updates to this story as they become available.