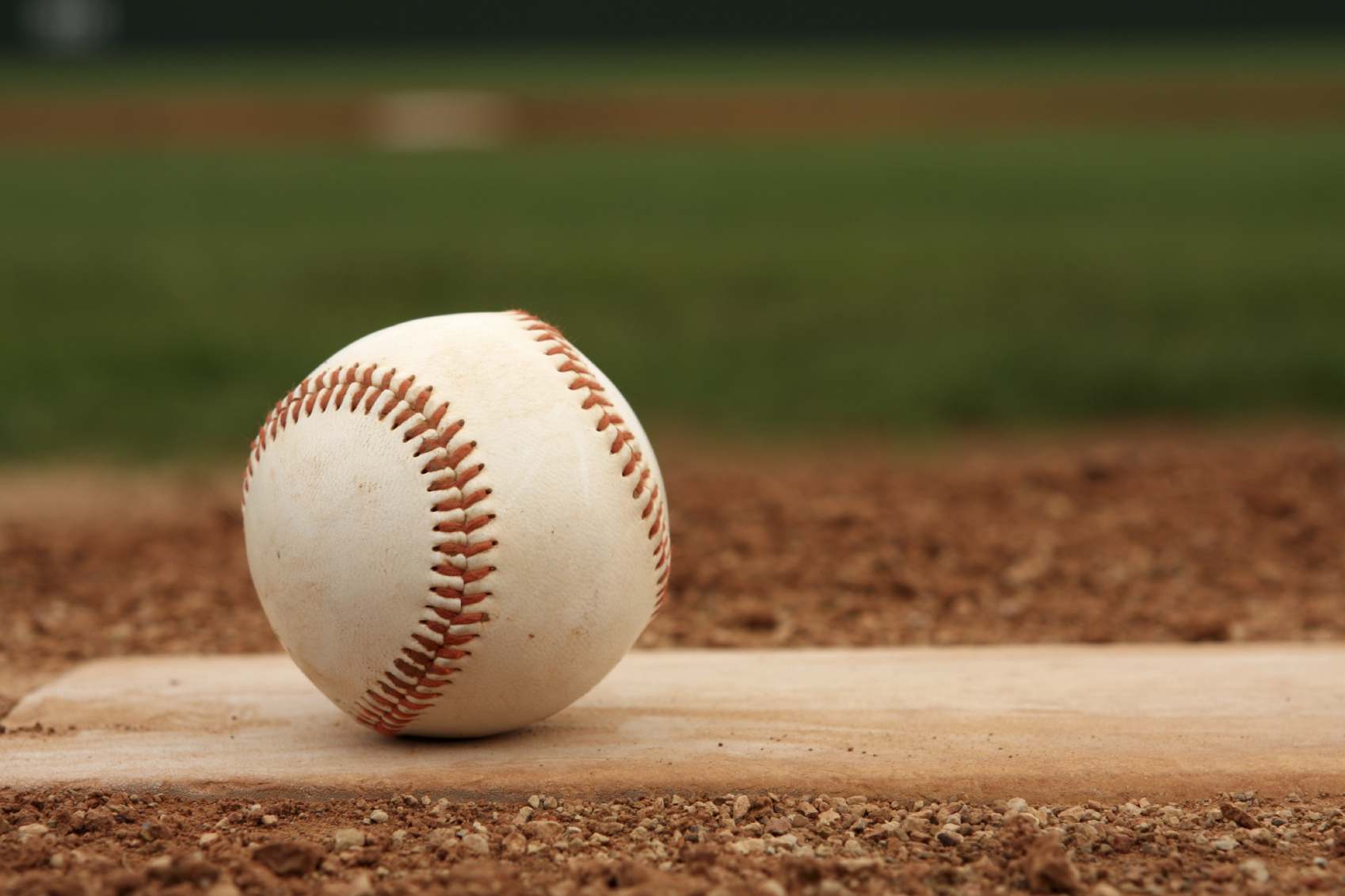 SYLACAUGA, Ala. –  A pair of Sylacauga Cal Ripken Baseball all-star teams brought hardware back to the Marble City after a stellar showcasing at the Cal Ripken and Babe Ruth State Tournament.

The city’s 9U and 15U teams claimed state titles, earning the chance to compete in the Regional Tournament.

The Cal Ripken 9U Small State Tournament was played in Smith Station. The team competed against Smith Station, Florence, Fairhope and Muscle Shoals. Coming out of pool play, the team was ranked a number one seed and went on to beat Muscle Shoals in the championship game after trailing by four going into the bottom of the sixth inning.

The 9U team will travel to Paragould, Arkansas on July 15 to compete in the Cal Ripken Southwest Regional Tournament. Donations to help cover travel expenses are being accepted.

The Babe Ruth 15U State Tournament was played in Tallassee where the competition was stiff. The first two pool play games did not go as planned for the 15U all-stars. After dropping the first two games to Monroeville and Tallassee it was time to regroup. Entering single elimination play, with their backs against the wall, the 15U team battled back defeating Phoenix City, Monroeville and Tallassee to claim a state championship title.

The team will compete in the Babe Ruth Southwest Regional Tournament on July 15.

City of Sylacauga taking board applications until end of August