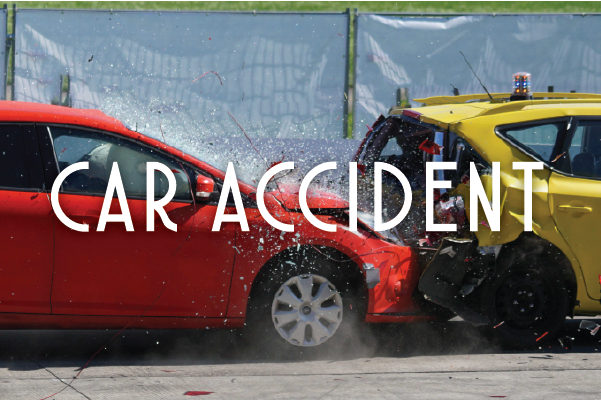 BIRMINGHAM, Ala. – A four-vehicle crash at approximately 7:15 a.m. on Thursday, Aug. 5, claimed the life of an Oxford woman.

Kristan Bell, age 29, was killed when her vehicle was struck by a truck driven by Allen Montel Barefield, 22, of Sylacauga. Bell, who was not using a seat belt, was pronounced dead at the scene.

Two other vehicles were also involved in the collision.

The crash occurred on U.S. Highway 280 near the 12 mile marker in Chelsea. No further information is available as troopers with the Alabama Law Enforcement Agency Highway Patrol Division continue to investigate.

Monday night crash kills one outside of Childersburg; sends three to hospital