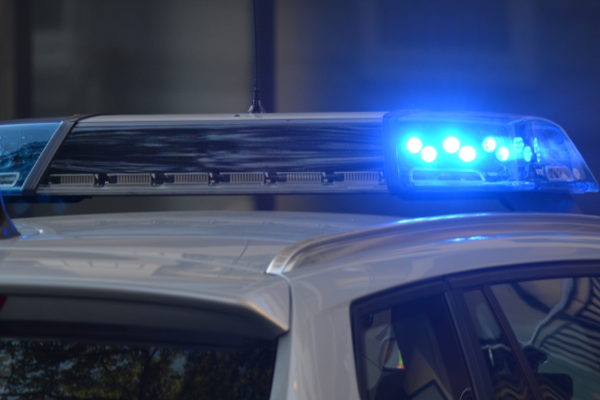 SYLACAUGA, Ala. – A Sylacauga man is dead, and a Sylacauga woman is in the hospital after a Wednesday night shooting.

Sylacauga Ambulance responded to the scene and immediately transported Ms. Hayes to the helipad location at the Sylacauga Airport where she was flown, by Life Saver Helicopter, to UAB Hospital in Birmingham. Hayes’s condition is unknown.

Sylacauga Police Department Investigators and agents from the Talladega County Drug and Violent Crime Taskforce are working this case.

No more information is available.