Most People are Good
Luke Bryan 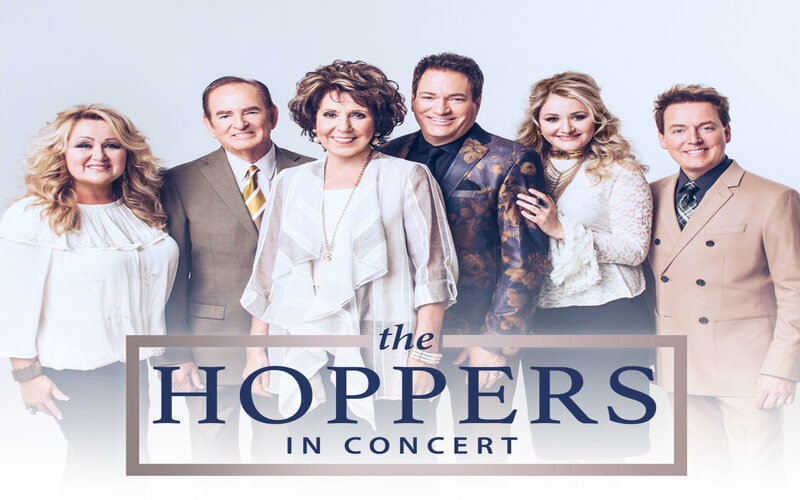 SYLACAUGA, Ala. – Award-winning family gospel group The Hoppers will be performing in Sylacauga on Friday, April 1.

The concert will be held at Marble City Baptist Church, located at 1512 Quarry Rd. near Giovanni’s Italian Restaurant, with a start time of 7:00 p.m.

The Hoppers, originated out of North Carolina, have been an active singing group for over 60 years, and the talented family has graced stages in the likes of Europe and Africa as well as having performed at New York City’s Carnegie Hall.

The group was founded by Claude Hopper and consists of his wife Connie, oldest son Dean and his wife Kim, and their children Mike and Karlye.

The group has racked up a number of accolades including being named “Favorite Mixed Group” by Singing News Magazine and “Best Mixed Vocal Group” by the Southern Gospel Music Association. In 2012, The Hoppers were inducted into the Gospel Music Hall of Fame.

Admission for the performance is free, and any love donations will go towards the family’s ministry.