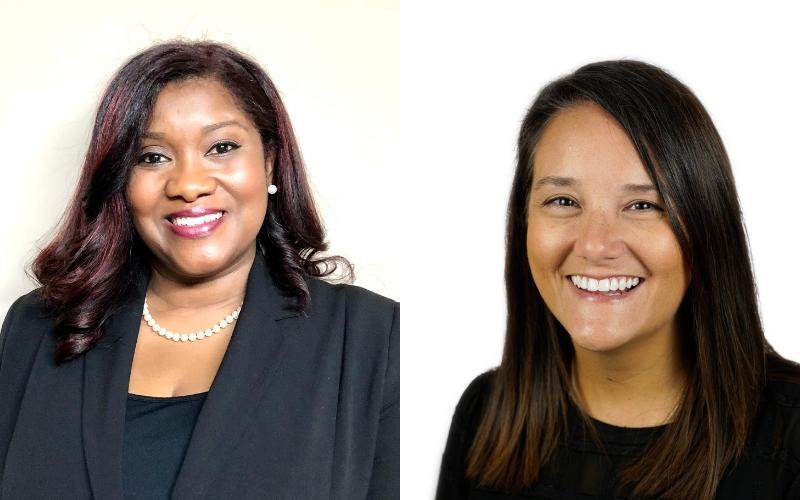 SYLACAUGA, Ala. – One month after finding new principals for both schools, Nichols-Lawson Middle School (NLMS) and Pinecrest Elementary School have decided on new assistant principals.

Sylacauga City Schools (SCS) superintendent Dr. Michele Eller’s requests for the positions were unanimously accepted at a special called board meeting on Wednesday morning, June 13, according to a press release.

Ms. Cox received her undergraduate degree in secondary English language arts (ELA) from Talladega College and followed that up with two master’s degrees and an educational specialist degree from Jacksonville State University.

Cox has spent most of her teaching career at Clay-Chalkville Middle School as an ELA instructor. However, she did teach the last few years at her alma mater, Parker High School. While studying to become a teacher, she assisted as a teaching intern in the SCS system during the spring semester of 2004.

At Pinecrest, Jodi Shaw has been promoted to assistant principal.