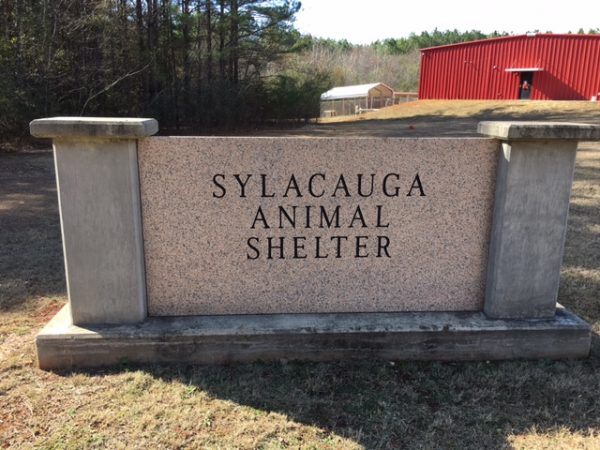 SYLACAUGA, Ala. – Sylacauga’s animal shelter has seen a revolving door of animals this year. With two months left in the calendar year, approximately 2,000 cats and dogs have come through the shelter in 2019.

The Sylacauga Animal Shelter has taken on a large amount of animals in the past, but this year has been different. According to Connie Willette, a member of the shelter staff, the exact number of animals that have come through the shelter is 1,979. That amounts to roughly 200 each month up to this point.

The bizarre number stems from a handful of reasons, but the main cause is the overwhelming amount of animals that have not been spayed or neutered Willette explained.

“If you have five dogs and they have a litter of five puppies, you’re talking about another 25 dogs out there,” said Willette. “Cats can even have litters up to five times a year.”

The overpopulation of animals is not just a Sylacauga problem. This is an issue happening across the country.

According to aspca.org, approximately 6.5 million animals enter U.S. shelters annually. Of those 6.5 million, 1.5 million of them are euthanized.

The Sylacauga Animal Shelter does not euthanize animals. Nevertheless, the growing number of companion animals is still a problem, but with a problem comes a solution. That solution is to spay and neuter your pets Willette said.

When asked why spaying and neutering is important, Willette responded, “There are 1,979 reasons why!”

The Sylacauga Animal Shelter has asked that people help by fostering, volunteering and donating to your local shelters. Some donation examples include any old blankets, cleaning supplies and food.

“If we all work together and get this spaying and neutering thing under control then it won’t continue to be this bad,” said Willette.