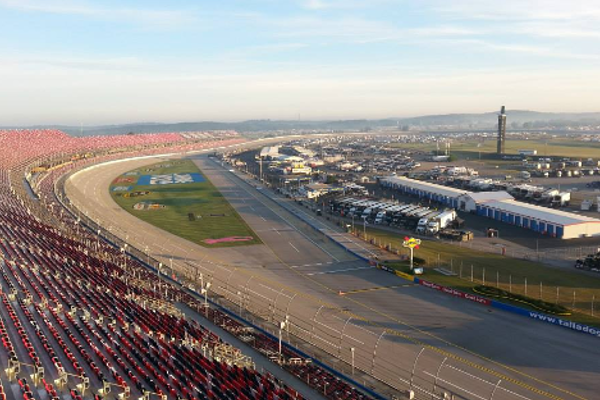 TALLADEGA, Ala. – This weekend marks the second Talladega race of the 2016 season, and the sixth race in the chase for the Sprint Cup Championship. That means Sunday is a ‘cut-off race.’ Going in to Sunday’s race, twelve drivers will have a chance to hoist the Sprint Cup champion’s trophy at season’s end. After the checkered flag is shown on Sunday, only eight drivers will be able to say they did so.

It is also a “do-or-die” situation for the drivers in Saturday’s Camping World Truck Series race. Eight drivers currently have the chance to be champion at the beginning of the weekend, but when Saturday afternoon’s race is complete, two drivers will be eliminated and only six will continue with the chance to claim a series title.