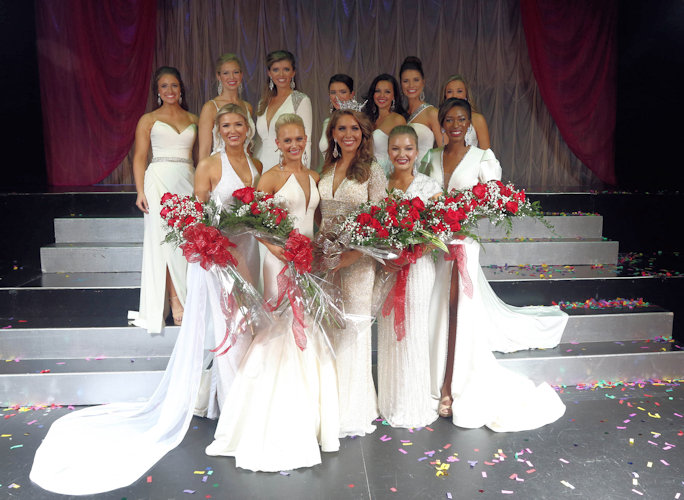 BIRMINGHAM, Ala. – Two Sylacauga natives and Sylacauga High School graduates were ranked among the top 12 semifinalists in this year’s Miss Alabama competition in Birmingham.

Of the 39 contestants, Lauren Bradford of Gulf Shores, Miss Jefferson County and a graduate student at Vanderbilt University, was crowned the new Miss Alabama and will represent the state in the Miss America competition in December.

Saturday night’s finale at the historic Alabama Theatre was preceded by preliminary competition on Thursday and Friday.

Alabama Power investing in grid technology to keep the lights on

COVID-19 numbers on the rise in Alabama