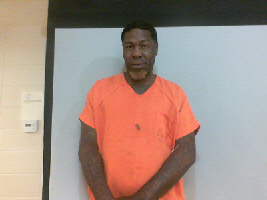 SYLACAUGA, Ala. – The Sylacauga Police Department has arrested a man for the murder of Melissa Joy McDonald, who was shot and killed while working at the Allen Oil gas station on Hwy. 21 on Aug. 30, 2018.

The department announced it has taken 41-year-old Carlos Laundrell Brooks into custody. Brooks is from Alexander City.

Sylacauga Investigators, US Marshall Service, and members of the Tallapoosa County Narcotics Task Force took Brooks into custody at a relative’s home around 6:00 Tuesday night in the 3,000 block of N. Central Avenue in Alexander City. 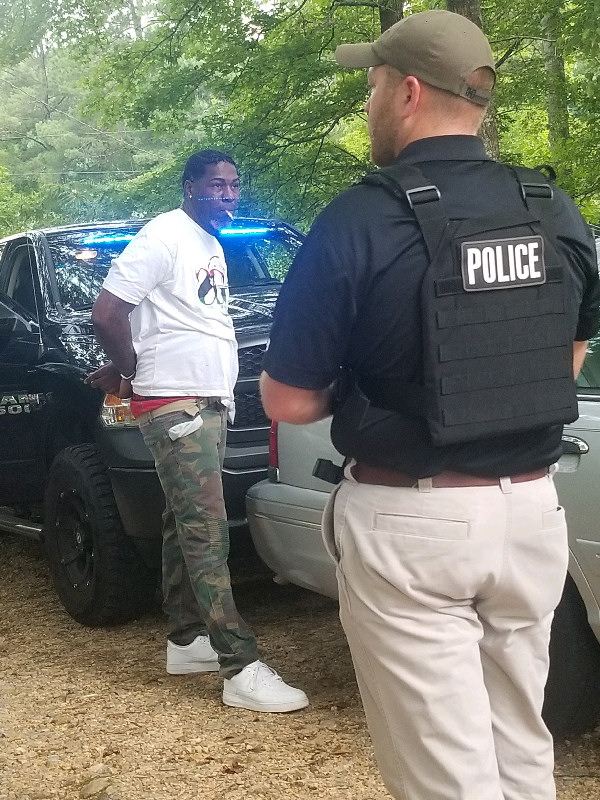 Brooks is charged with murder, and is being held in the Talladega County Jail without bond.

The crime of Murder is a Class “A” Felony and its punishment, upon conviction, is 10 years to 99 years or “Life” in prison.