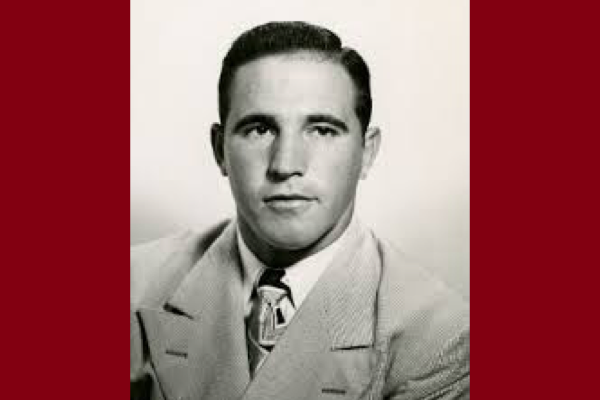 SYLACAUGA, Ala. – The Sylacauga community has lost a true Sylacauga sports legend.

SylacaugaNews.com learned this morning Coach Tom Calvin passed away yesterday at the age of 93.

An Athens, Alabama native, Calvin was a part of ‘America’s Greatest Generation’ as he served in WWII. After his service, Calvin attended the University of Alabama where he played football at full back. Calvin was drafted by the Pittsburgh Steelers in 1951, but chose a career in coaching at Baldwin County instead. He eventually ended up in Pittsburgh playing football for the Steelers for four seasons before moving back south.

In 1956, Calvin took the coaching job at Sylacauga for football. Calvin coached the Aggies for 21 seasons. In 1957, Calvin and the Aggies were named state champions by The Birmingham News. The 1960 and 1961 teams won back to back state titles. Sylacauga had 15 straight winning seasons including the 1969 state championship.

Tom and his wife Lenette were a part of the Sylacauga school system for 21 years. After leaving Sylacauga in 1978, Calvin took the head coaching position at Austin High School in Decatur.

Calvin retired from coaching in 1988 boasting an overall record of 201-130-11. Calvin was a three time Coach of the Year and inducted into the Alabama High School Athletic Association Hall of Fame in 1991. He and Lenette are the only husband and wife team in the hall of fame.

The Aggies honor Calvin daily as the field house at Legion Stadium is named after him.

“Coach Calvin was truly a legend at Sylacauga High School. His voice, his expressions, and his interaction with students and fellow teachers made a lasting impression on those he encountered. We are saddened by his passing and send our love and prayers to his devoted wife, Lenette. Together the Calvins set a standard for athletic excellence at Sylacauga High and created the rich heritage we now call Aggie Pride.”

Calvin will be buried in his hometown of Athens with no arrangements yet made for a funeral service.

Coach Earl Lewis will soon have a feature written on Calvin in his ‘Spotlight on Sports’ column.