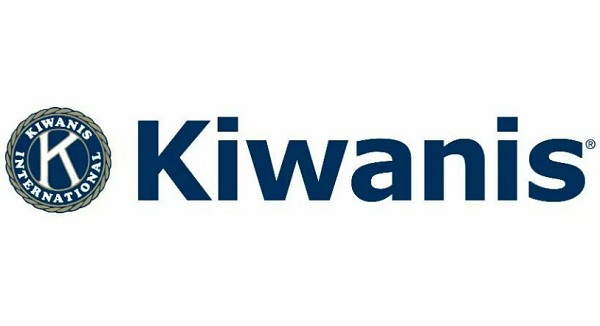 SYLACAUGA, Ala. – The Sylacauga Kiwanis Club has been doing amazing things since its inception 60 years ago.

The Kiwanis Club is a nationwide organization who focuses on youth and children in the community, as its motto is “Helping the children of the world, one child at a time.” Most donations and contributions made from Kiwanis are for youth and children.

The President of the Kiwanis Club in Sylacauga, David Wassermann, said with the Pancake Day fundraiser Kiwanis has been able to grow in what they give each year. Kiwanis sponsors a reading program where members go to Drew Court and read to Kindergarten age children. “We give money annually to the B.B. Comer Memorial Library used for children’s books. We recently received a letter saying Kiwanis’ contributions have now exceeded more than $25,000, and we will be awarded a fellowship at some point in the near future,” said Wassermann.

Kiwanis also gives to the museum, Care House, have helped the “Just Say No” program to prevent drug use, made contributions over the years to the parks in Sylacauga, and various other things throughout the years. Wassermann said as long as they have the money for it, they will help out.

Charles Frazer was the advisor for the Key Club for 28 years, and he has been with Sylacauga Kiwanis since 1968. The Sylacauga Kiwanis Club sponsors two Key Clubs, the high school service club, one builders club, a middle school club. It is able to give two scholarships every year, one at B.B. Comer and one at Sylacauga High School.

While the Kiwanis Club is about helping the children of the community, there are other great benefits to joining the organization.

Earl Lewis has been with Kiwanis since 1978. One of the main things he has enjoyed since joining has been the friendships he has formed. “I was a coach, but people have formed business relationships that help them with their careers. The opportunity to work with young people in town is very rewarding.”

Danny Johnson, a member of Kiwanis said when he moved to Sylacauga, he looked at all the service clubs in town and fell in love with Kiwanis. He joined three or four months after he moved. “It’s a great service club, all about the kids. My favorite part of it is that we furnish books for Drew Court as part of a RIF (Reading is Fundamental) Reading program, and I tutor kids at Indian Valley Elementary School. I just love being able to do that for the kids.”