Sweet Dreams (Are Made Of This)
Eurythmics 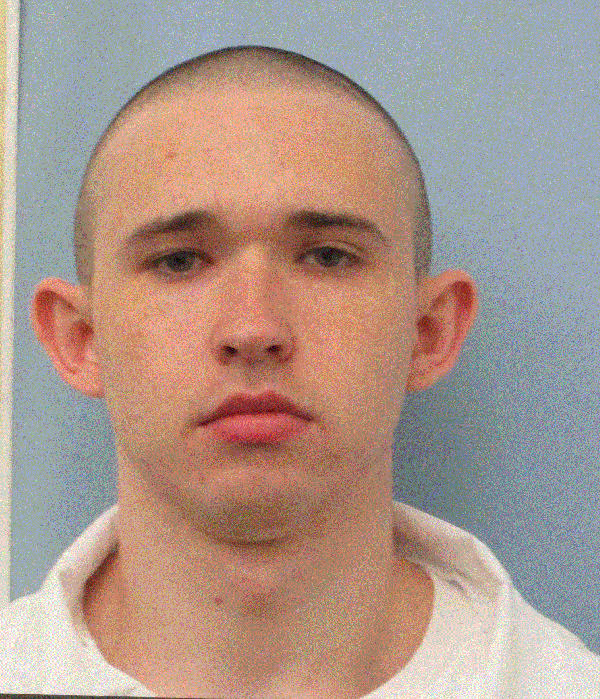 CLAY COUNTY, Ala. – An inmate is on the loose after leaving his assigned work post in Clay County.

He was incarcerated at the Alex City Work Release Center. Searcy was convicted of assault on Aug. 30, 2016 in Shelby Co.

If you have any information concerning the whereabouts of this escapee, please notify your local law enforcement agency, the facility from which the inmate escaped or call the Alabama Dept. of Corrections at 1-800- 831-8825.