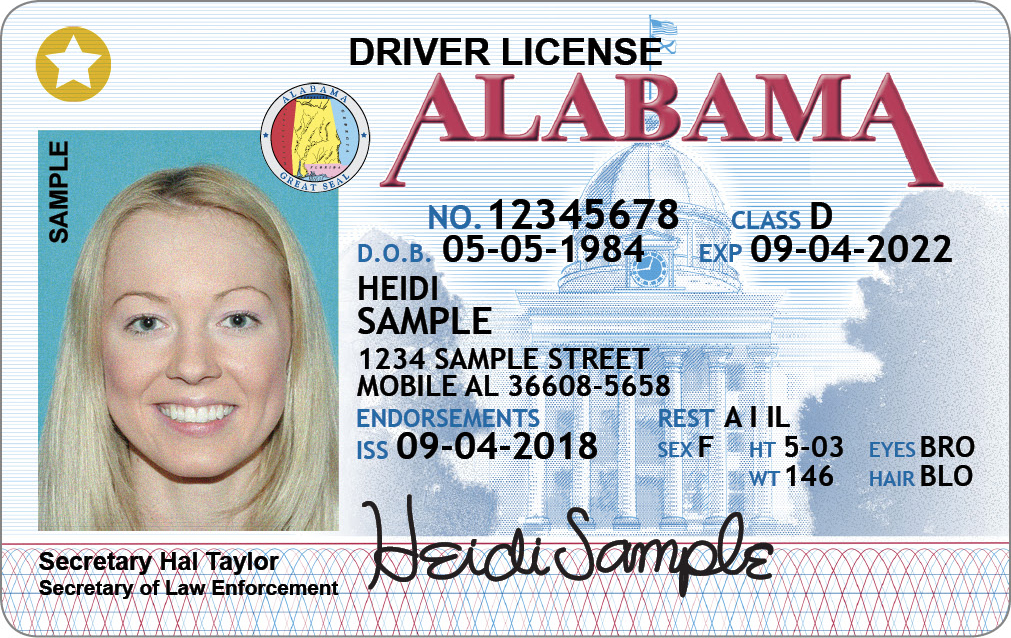 SYLACAUGA, Ala. – Your current form of identification may not be considered a valid form of I.D. if you try to board a plane beginning in Oct. 2020, making this the last holiday season where you can board a domestic flight without a STAR I.D. or passport.

For many who do not plan to travel abroad, getting a STAR I.D. will probably be the better option of the two.

STAR stands for “Secure, Trusted, And Reliable.” The STAR I.D. is part of a nationwide effort to improve the integrity and security of state-issued driver licenses and identification cards, which, in turn, will help fight terrorism and reduce fraud according to Alabama Law Enforcement Agency website. 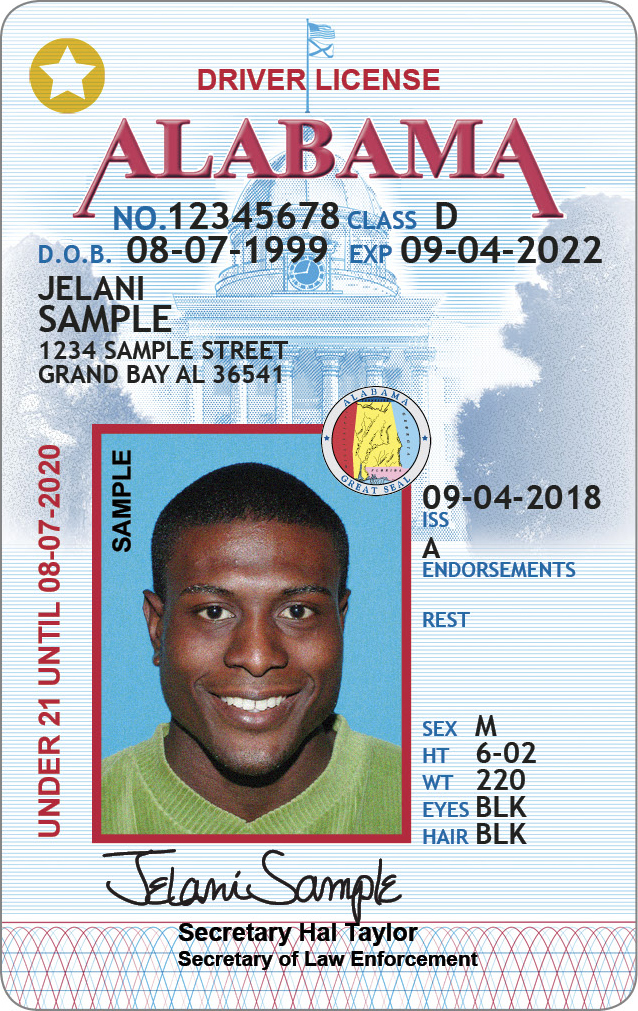 The STAR I.D. will either be a part of your driver’s license or its own separate form of identification. According to state rule, only one of the other will be issued.

Obtaining a STAR I.D. can only be done at an ALEA Driver License examining office. There are offices located statewide. Your new I.D. will not look drastically different, and expected changes will be minor. STAR I.D. will have a gold star in the upper left corner to make them easily recognizable as Real-ID compliant. A REAL-ID is one that meets, and is issued by a state which complies with, the REAL ID Act’s security standards.