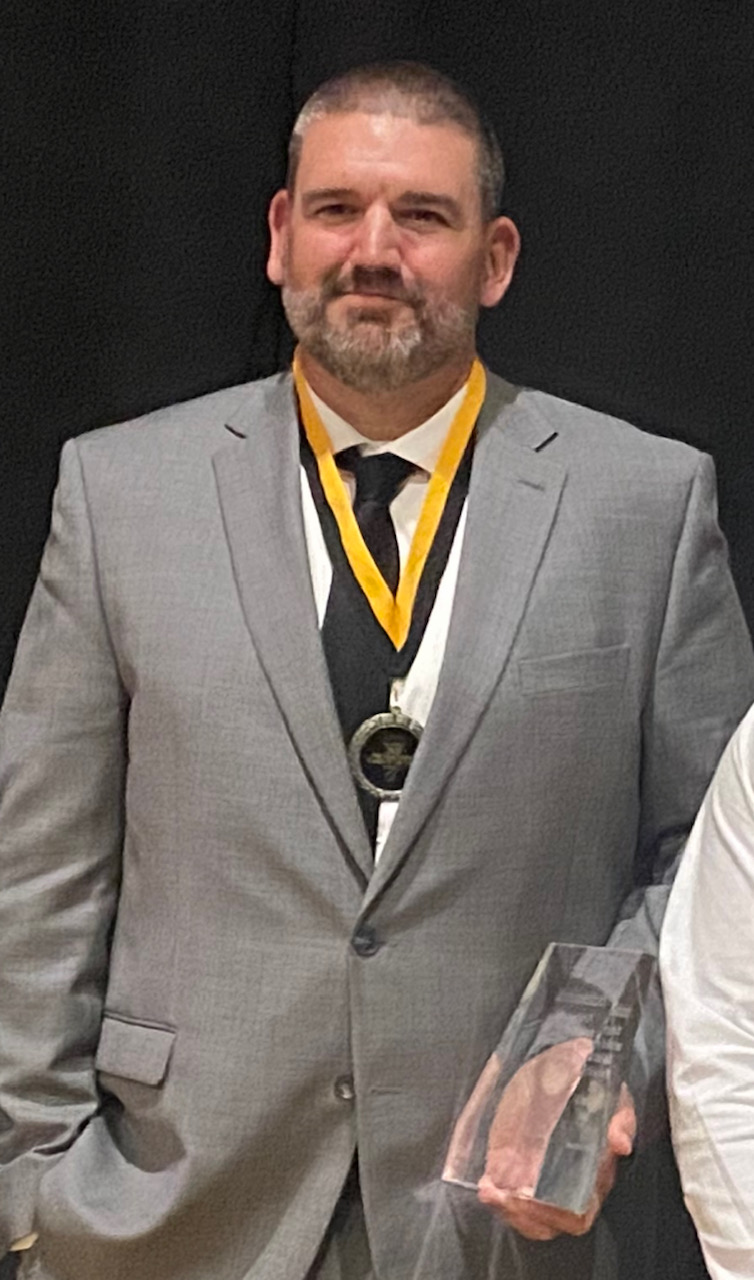 SYLACAUGA, Ala. – If you have been in town, you have probably heard the name Adam Fossett.

When Fossett was first hired at B.B. Comer, he was left with a 13 player team football team, just barely enough to compete on the field. Athletes at B.B. Comer were ready for a change and Fossett did just that. He changed the culture of B.B. Comer High School Athletics.

During his first year, Coach Fossett definitely set a tone for his expectations with the help of his coaching staff. Since his arrival, student athletes have bought into what Fossett brings to the table and a winning mindset.

Many students would describe Fossett as a tenacious leader, goal-oriented, and compassionate.

During his third season with the Tigers, he and his team went 6-1 during the regular season falling to Lanett early on before making a playoff appearance. The Tigers finished the season with a 9-2 record after being defeated by Abbeville in the second round of the AHSAA Football State Playoffs.

“Coach Fossett is a very determined coach, he likes his underdog status because it always gives the opposing team the chance to underestimate us and is very big on respect and discipline,” said athlete Korey Anderson. “Coach Fossett is one of those coaches you can tell cares about you on and off the field, he always goes above and beyond to make sure we are good no matter what. “

Fossett has been a successful head football coach in the state of Alabama for the past 13 years and has a career record of 72-70.