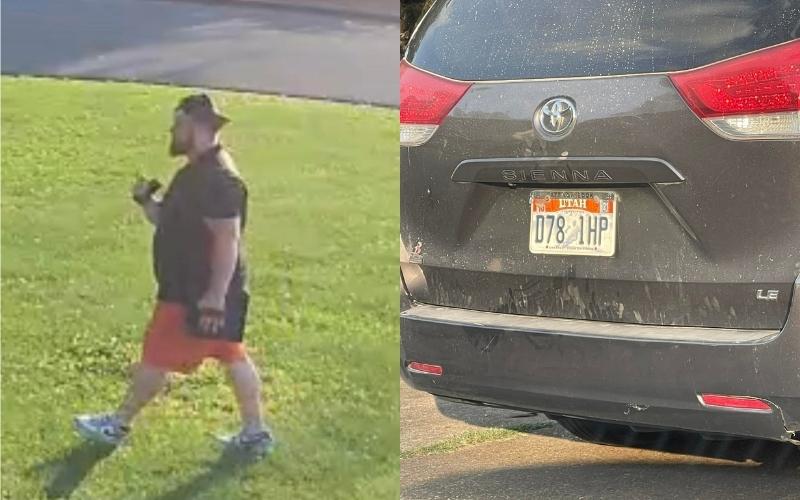 SYLACAUGA, Ala. – A couple of unidentified individuals are roaming the Sylacauga area posing as home security salespeople.

According to a Facebook post, these people are targeting properties that have home security signs in their front yard. Specifically, they seem to be picking houses with Vivint Security signs.

The post on social media was made by Billy Helton. Helton works as a warehouse manager for Vivint, and not too long ago, the pair attempting to scam knocked on Helton’s door.

After their shoddy pitch to switch security systems, Helton had discovered their scheme due to their faulty logic and lack of facts.

Helton said in the post that the scammer claimed that Vivint were “going bankrupt” and had been sued for “50 million dollars.”

Helton immediately became aware of the ploy and ran the dubious duo out of his neighborhood where they had already tried to swindle three of his neighbors.

Not much is known about who these individuals are, but Helton’s security camera did capture one of the two. He also noted that the two left the scene in a gray Toyota Sienna with a Utah state license plate.

If you have any information about this run of scam occurrences and who the culprits are, contact the Sylacauga Police Department tip line at (256) 249-4716.