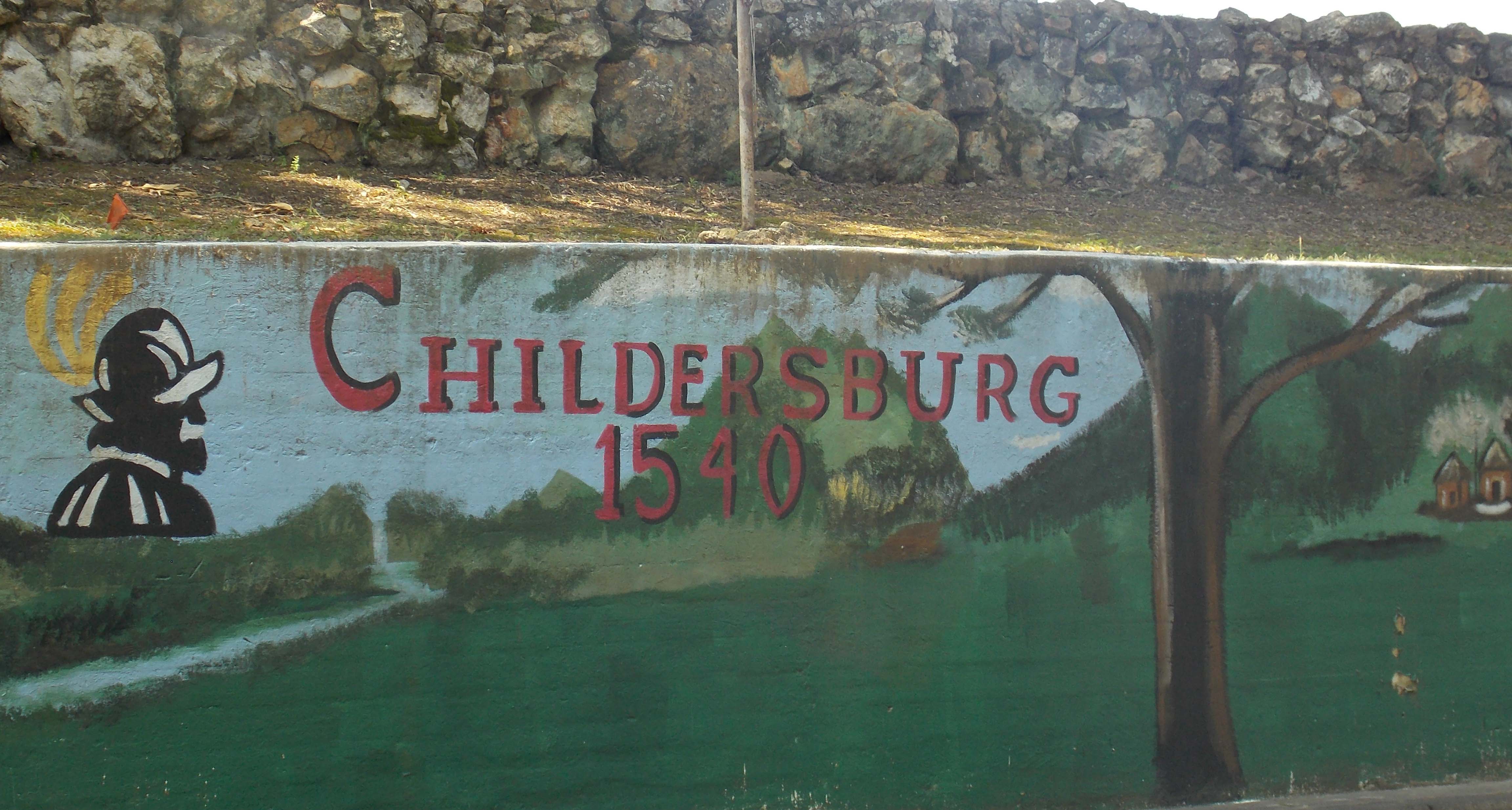 CHILDERSBURG, Ala. – The city of Childersburg is taking a huge step forward in establishing a one of a kind historical museum in the downtown district.

The Museum dedicated to the honor of the Greatest Civilian Generation, supporting and sacrificing for freedom and U.S. Troops during World War II.

Artifacts found by Spanish explorer Hernando Desoto’s stay in the Greater Coosa Valley area, along with many artifacts left by American Indians that  had camps along the banks of the Coosa River and area creeks.

At Tuesday night’s City Council meeting Childersburg Mayor Ken Wesson and the council officially named an exploratory committee made up of Billy Atkinson and Don Stephens.

“We are looking to work together with the Kymulga Grist Mill, DeSoto Caverns and the Rainwater Museum to make this a destination that will help bring more traffic and merchants to downtown,” said Stephens.

The committee has the commitment from The Alabama Department of Archives & History to help guide developmental plans for the museum.

More details about the location and grand opening will be released at a later date.