Lean On Me
Bill Withers 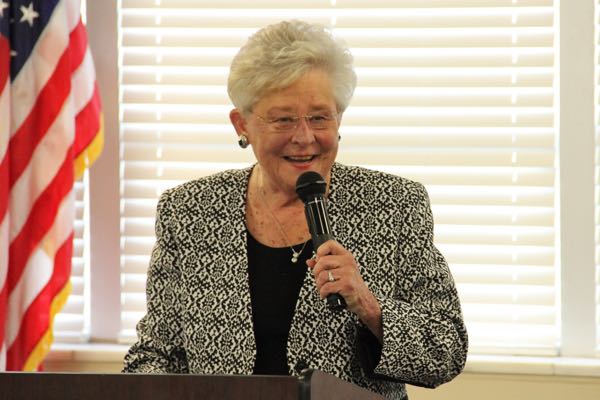 MONTGOMERY, Ala. – Governor Kay Ivey on Thursday announced she has appointed T. Michael Anderton to fill the vacancy of District Attorney for 10th Judicial Circuit.

After graduating from Auburn University with a Bachelor of Arts degree in Speech Communication and beginning his professional career, Mr. Anderton went on to earn his Juris Doctorate from Cumberland School of Law. Anderton began his legal career in the Fifth Judicial Circuit in Alexander City, Alabama, in 1982 as an Assistant District Attorney. In 1984, he began working in the Jefferson County District Attorney’s Office, and still serves there presently.

During his prosecutorial career, Mr. Anderton has participated in approximately 350 felony and misdemeanor jury trials, including numerous capital murders, homicides, drug offenses and property crimes. Mr. Anderton was also part of the original “Vertical Prosecution “Unit” which was formed by the District Attorney’s Office in 1991, to meet the special needs of victims and families of homicides and child sexual and physical abuse, Since 1987, he has served as Division Chief, wherein he supervises eight Deputy District Attorneys and many support personnel.