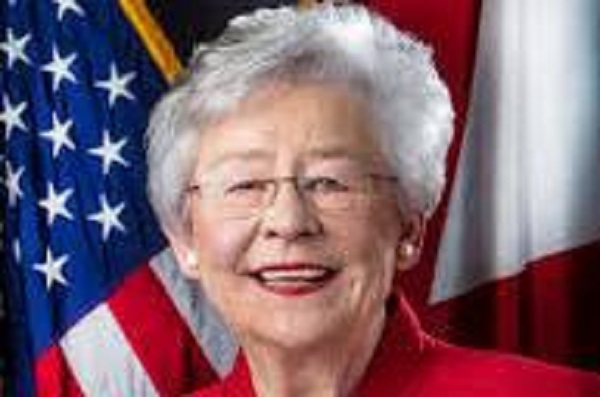 The first, Senate Bill 184, is also known as the Alabama Vulnerable Child Protection Act. The legislation makes it a felony for a doctor to prescribe puberty blockers or hormones or perform surgery to aid in the gender transition of people under age 19.

Gov. Ivey released the following statement after signing the bill:

“There are very real challenges facing our young people, especially with today’s societal pressures and modern culture,” said Gov. Ivey. “I believe very strongly that if the Good Lord made you a boy, you are a boy, and if he made you a girl, you are a girl. We should especially protect our children from these radical, life-altering drugs and surgeries when they are at such a vulnerable stage in life. Instead, let us all focus on helping them to properly develop into the adults God intended them to be.”

The second act of legislation passed concerning this issue is House Bill 322. This bill mandates that K-12 students can only use multiperson bathrooms and locker rooms that correspond with the gender on their original birth certificate, rather than the gender they identify as.

“Here in Alabama, men use the men’s room, and ladies use the ladies’ room – it’s really a no brainer,” Ivey said. “This bill will also ensure our elementary school classrooms remain free from any kind of sex talk. Let me be clear to the media and opponents who like to incorrectly dub this the “Don’t Say Gay” amendment: That is misleading, false and just plain wrong. We don’t need to be teaching young children about sex. We are talking about five-year-olds for crying out loud.  We need to focus on what matters – core instruction like reading and math.”