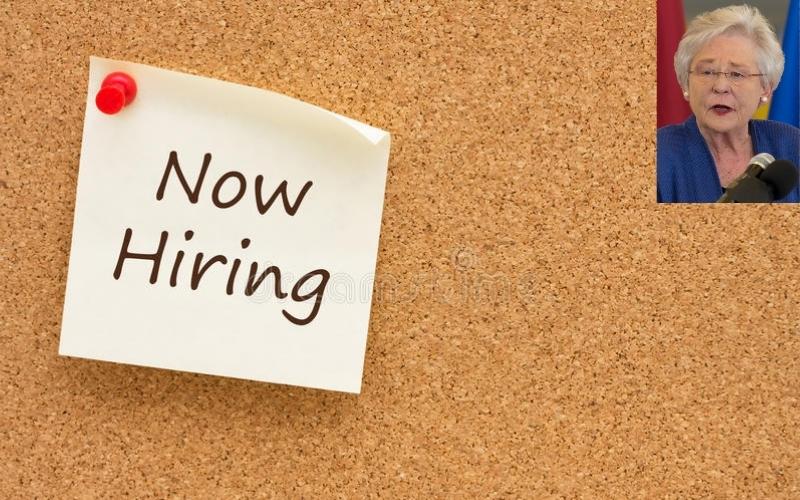 Ivey made the announcement last Friday, April 15, and had the following to add:

“Alabama has been on a roll as our folks have been eager to get to work, and the fact that we have once again hit our record low unemployment rate is proof positive of that,” said Gov. Ivey. “We are not relenting our efforts, and I am confident Alabama will continue powering in the right direction because of our hardworking men and women. Truly, the best is yet to come.”

“At no point in Alabama’s history have we recorded fewer people as unemployed,” Fitzgerald Washington, the Secretary of the Alabama Department of Labor, said. “Alabamians are working, businesses are hiring, and we are getting back to normal with every passing month.”

Shelby County recorded the lowest unemployment rate of any county with 1.7 percent, while the highest rate attained was Wilcox County at 8.8 percent.

Talladega County clocked in at an even 3.0 percent and Coosa County’s was slightly lower at 2.2 percent.