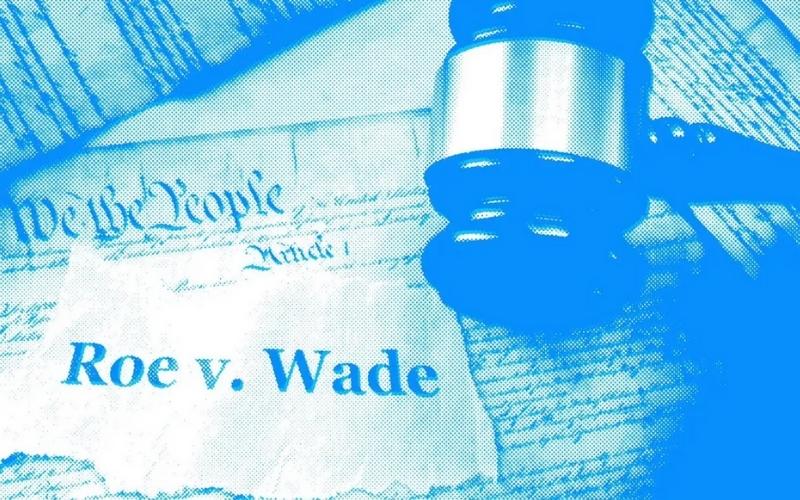 Roe v. Wade went into effect on Jan. 22, 1973 after the Supreme Court ruled that the U.S. Constitution defends a pregnant woman’s freedom to choose to have an abortion.

With the decision now overturned, it is up to the states to determine how to handle abortion practices and laws.

Gov. Ivey released the following on the abolition of the Roe v. Wade ruling and the national right to abortion:

“Today is a giant step forward for our country as, after decades, Roe is finally overturned,” said Gov. Ivey. “Folks, after almost 50 years of standing up for unborn babies, our prayers have been answered.

The fight continues, though. Here in Alabama, we have been preparing for this day when the decision-making authority on abortion is rightfully returned to the states. In 2019, I was proud to sign into law the Alabama Human Life Protection Act, which is one of the strongest bans on abortion in the country. Currently, there is a halt by a federal judge on the enforcement of that law, but now that Roe is overturned, the state will immediately ask the court to strike down any legal barriers to enforcing this law. As I noted when I signed the Alabama Human Life Protection Act, every life is precious and a sacred gift from God. We will not relent in our efforts. Ensuring this 2019 law can be enforced is the next and very critical step to protecting our babies.

This is a historic day, and I could not be more proud as a governor, a Christian and a woman to see this misguided and detrimental decision overturned.”