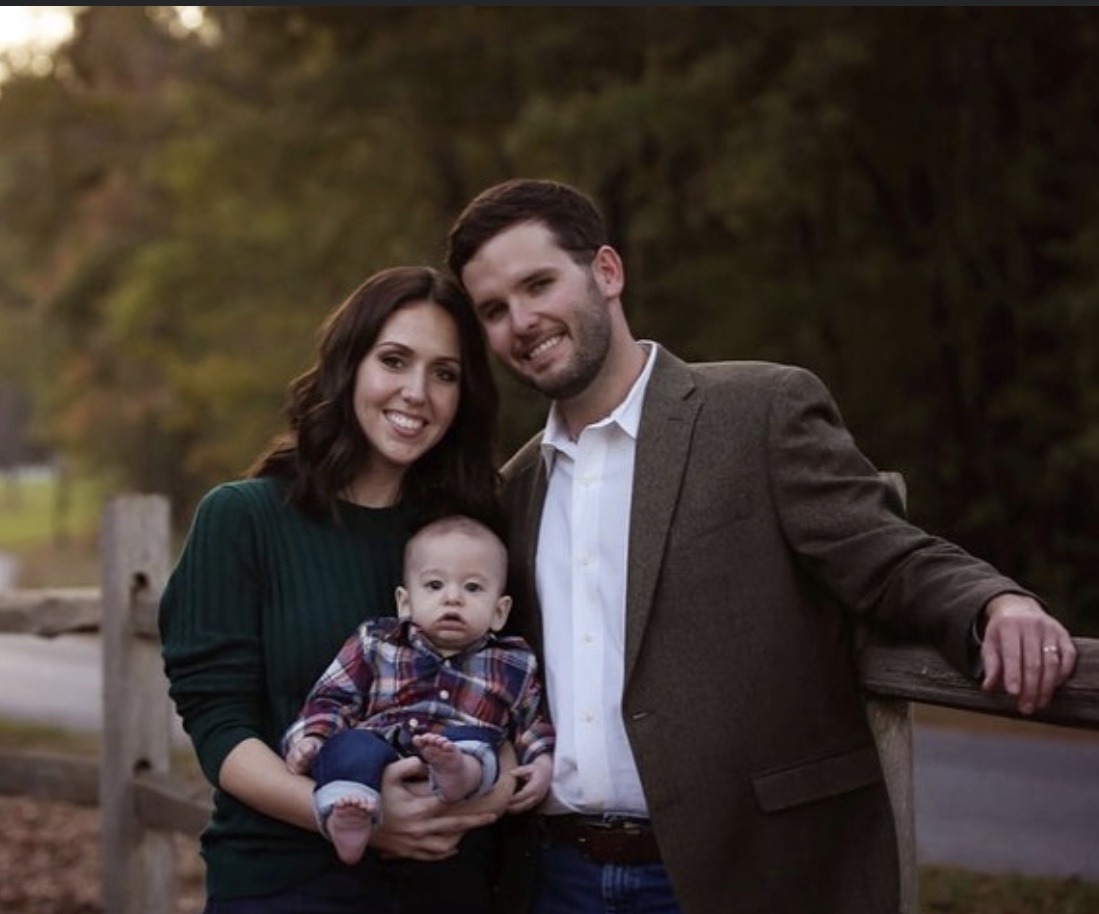 Ashton Fowler along with his wife, Sally, and son, Rhett.

SYLACAUGA, Ala. – Sylacauga’s District 1 city councilman, Ashton Fowler, has announced he will seek re-election in the upcoming city council race.

Fowler made the announcement on his Facebook page Tuesday afternoon.

Fowler, born and raised in Sylacauga, is an employee of Blue Bell, one of the areas largest employers.

Fowler was just 25 years old when he was first elected to represent District 1 at City Hall. Now at age 28, he feels he is even more equipped to keep the city moving forward.

“The four years I’ve had have been full of ups and downs, but we’ve gotten a lot accomplished,” he said. “For me I don’t want to leave what’s on the table, and the potential we have in the future.”

“It was a large learning curve, and it may have been a little larger for me because of my age,” Fowler said. “After you do the first year, you really catch up to speed.”

Fowler, however, does not view his age as a disadvantage. “I can relate a lot to the younger people in the city. We’re losing young people to bigger cities, and I think I am one of the voices that can pull those people back to Sylacauga.”

During his campaign, Fowler plans on traditionally going door-to-door to hear concerns from his district, but also plans to hold neighborhood meetings to bring his district to central locations.

Folwer and his wife Sally, along with their 10-month-old son Rhett, live in the Taylor Estates community.