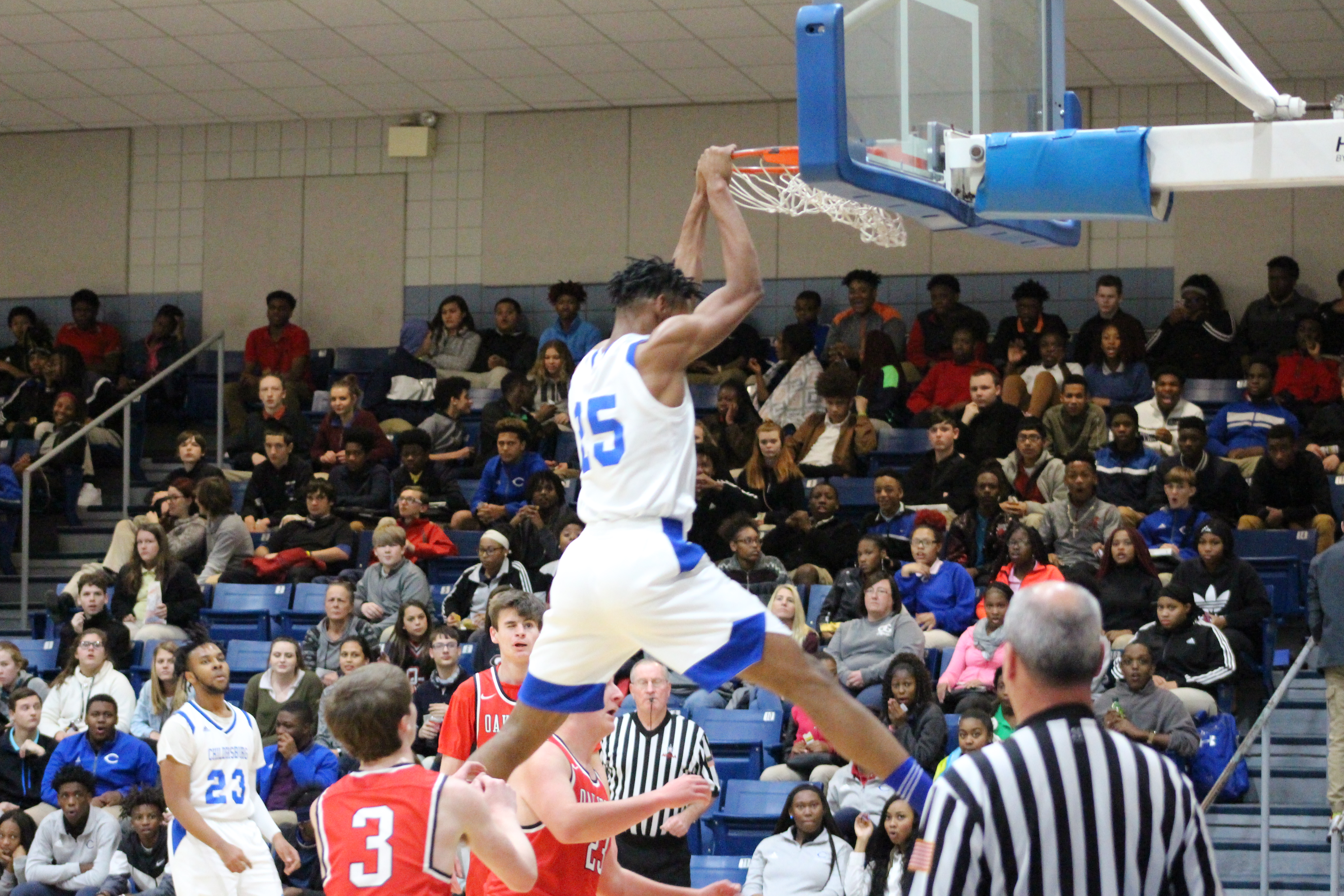 CHILDERSBURG, Ala. -Childersburg has won three of its last four games after starting the season 0-3.

On Thursday Childersburg knocked off area opponent Oak Grove 64-38 in a game that was all Tigers from the opening tip.

The game was all Childersburg from the rare 1:30 in the afternoon opening tip where Childersburg took the lead and never gave it up. Four Tigers found themselves with double-digit point totals as the final clock hit zero. Kaleon Nix led all scorers with 18 points while RJ Wyckoff Jr. was close behind with 17. Desmond Pearson put up 14 points and Emmanuel Percell-Traylor totaled 10 points.

Head Coach Johnny Johnson was not pleased with his Tigers first half performance as the Tigers took a 37-28 lead into the locker room at halftime, but his defense came out in the second half on fire only giving up 10 points in the final 16 minutes.

“We didn’t play great in the first half. We just did not defend well,” Johnson said. “I thought we made adjustments in the second half. I challenged our team to not give up 40 points and Oak Grove finished with 38.” 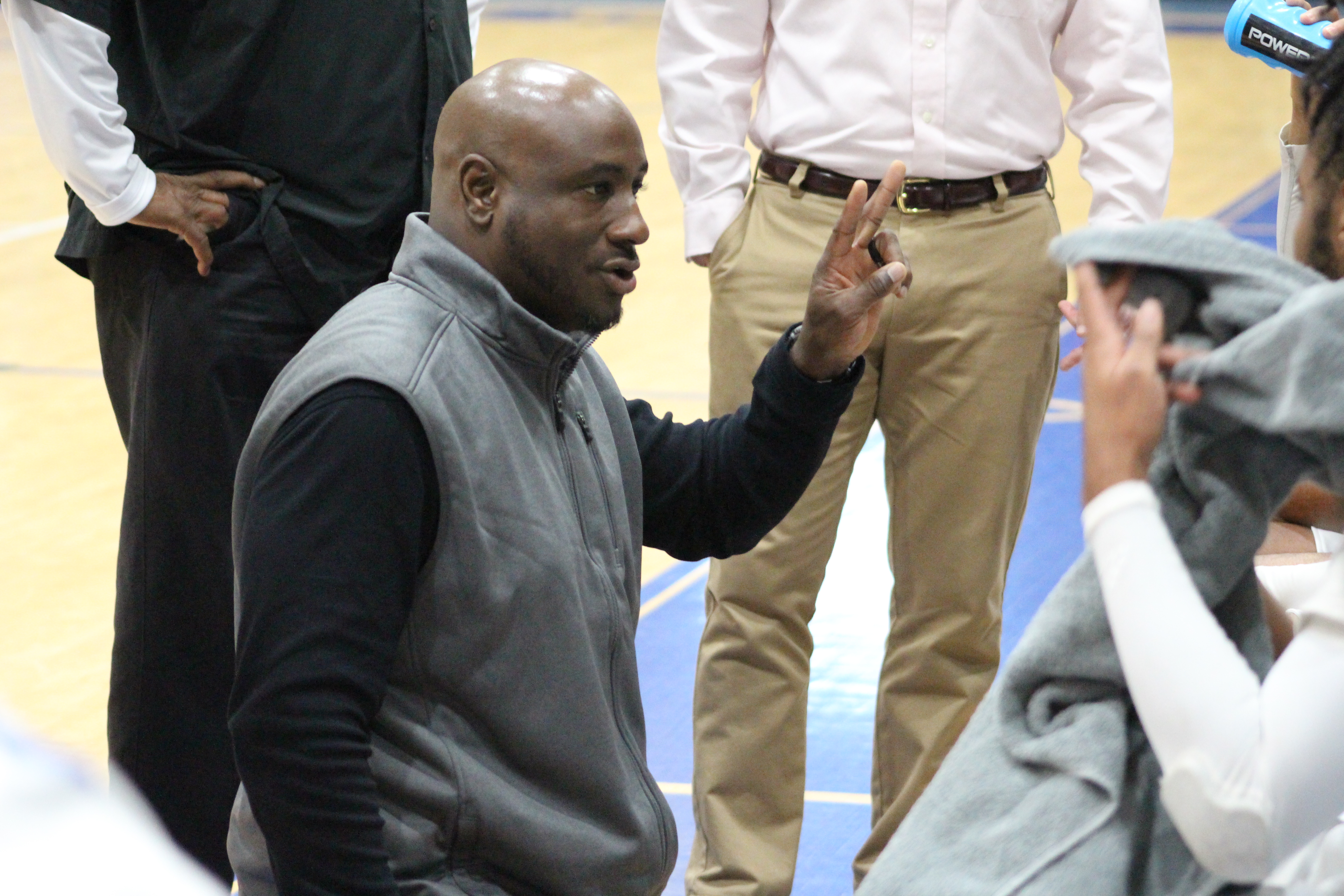 Since that 0-3 start, the Tigers have strung together three wins in four games. One of those wins coming in dramatic fashion over the rival Sylacauga Aggies on Friday. The sole loss in the last four games coming to the hands of a very good Coosa Central team Tuesday night 46-48.

Childersburg will look to make it four wins in five tries tomorrow night as Childersburg goes on the road to Winterboro.

“Winterboro is really good and have two guards that can shoot the ball,” Johnson explained. “We want to do tomorrow what we did today.”